Small grass fire breaks out along bank of Seine River 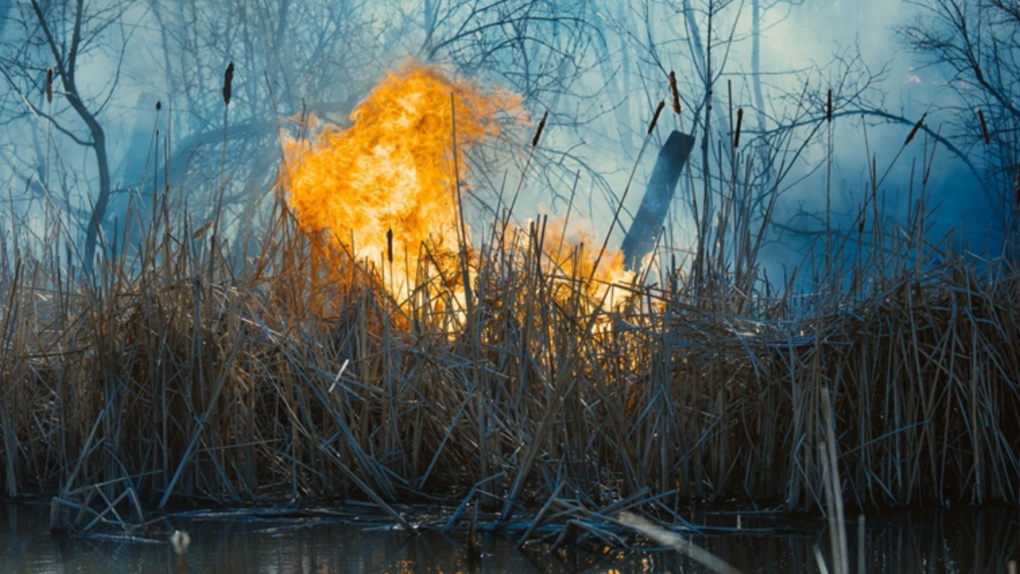 WINNIPEG -- A small grass fire broke out along the bank of a Winnipeg river Thursday evening.

The Winnipeg Fire Paramedic Service (WFPS) said crews responded to the fire shortly before 6 p.m. The fire was along the west bank of the Seine River in the 600 block of St. Anne’s Road. 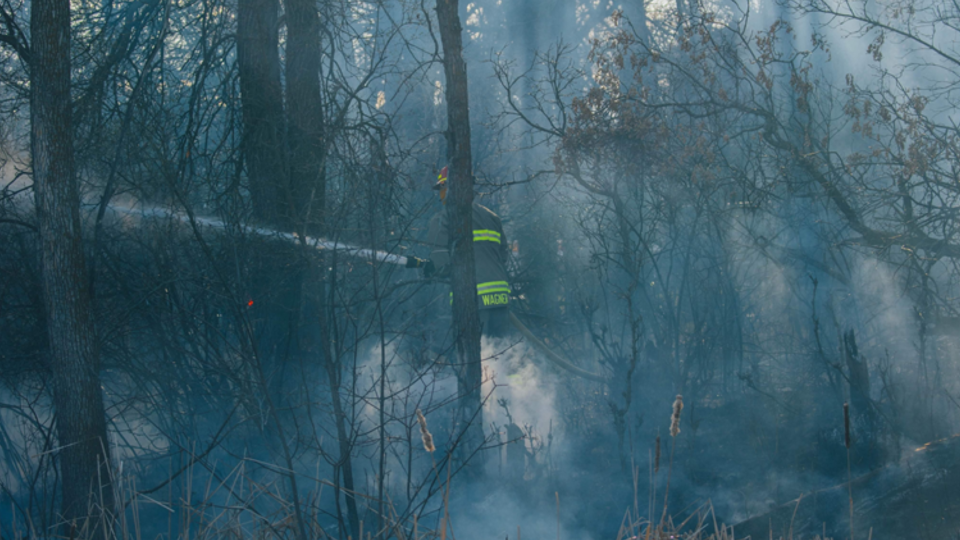 The WFPS said no injuries were reported. It did not say what may have caused the fire. 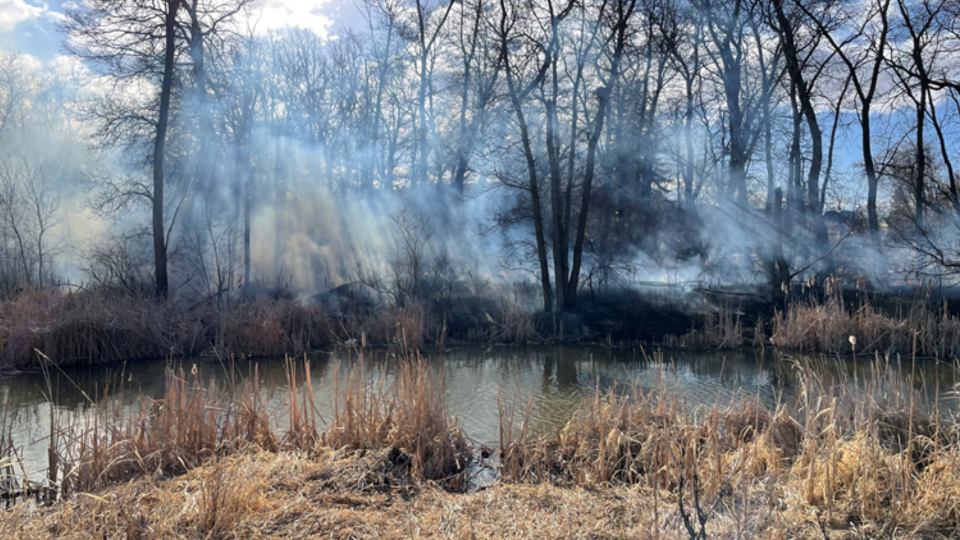 “Residents are reminded that conditions are very dry right now and precautions should be taken,” said a WFPS spokesperson in an email to CTV News.