Some Winnipeg bakery goods recalled due to salmonella risk 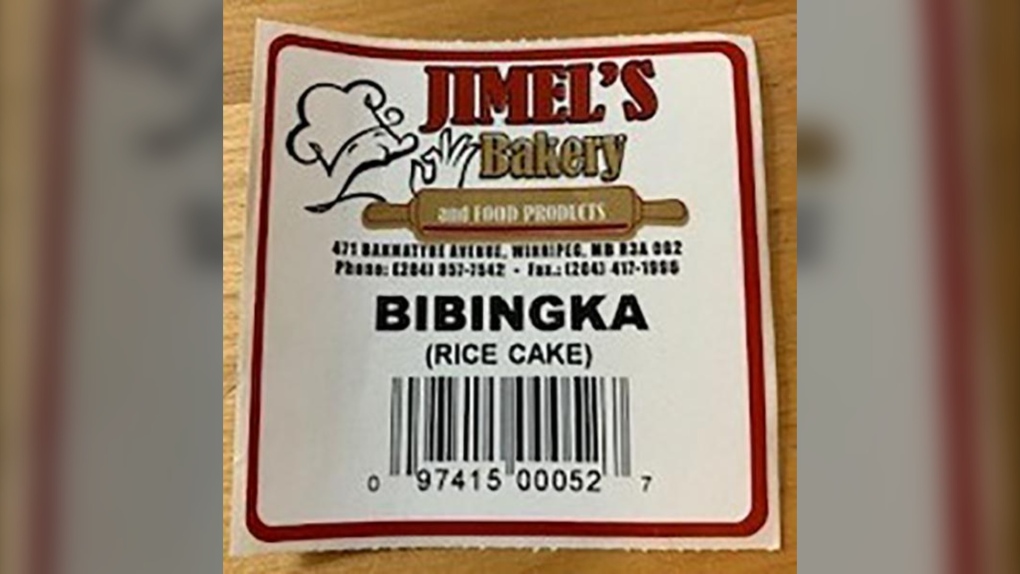 A Winnipeg bakery is recalling some of its products due to possible salmonella contamination caused by a rodent infestation, according to a release by the Canadian Food Inspection Agency (CFIA).

The goods in question come from Jimel’s Bakery, located on Bannatyne Avenue.

The CFIA said the recall was prompted by a consumer complaint, along with reported illnesses that may be associated with affected products.

A food safety investigation is ongoing by the agency, which the CFIA said could lead to other recalls.

In the meantime, the CFIA warns consumers not to eat the products in question, and to either return them to the business where they were purchased or to throw them out.

If a person believes they got sick due to consuming a recalled product, they are asked to call their doctor.

The agency said salmonella can cause serious and sometimes deadly infections in young children, pregnant women, seniors and others with weakened immune systems. Healthy people may experience short-term symptoms, which could include fever, headaches and vomiting.