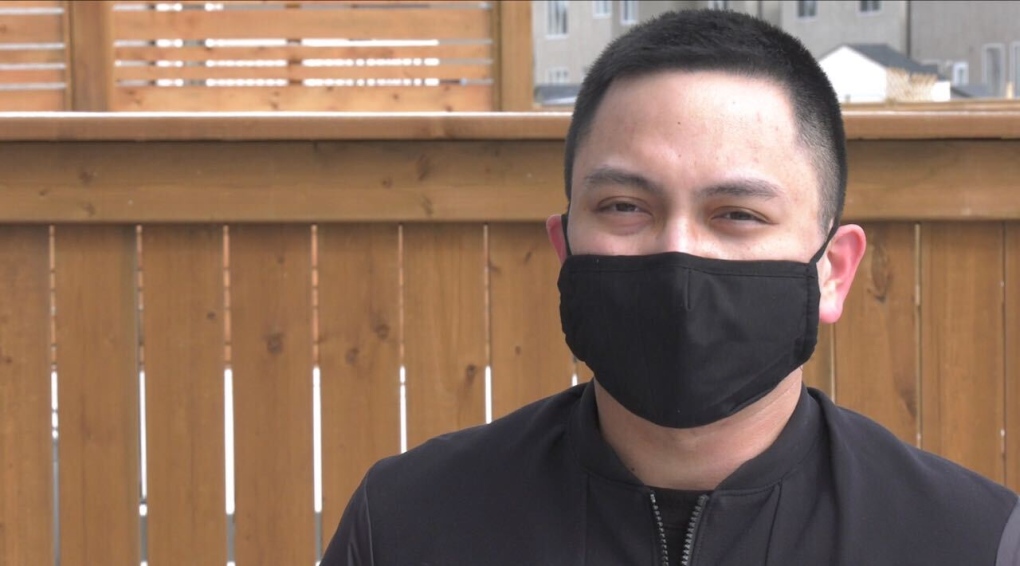 Edward Balaquit said he is still looking for more information in his father Eduardo's disappearance in 2018. A suspect was arrested and charged with manslaughter last week in connection with the 59-year-old's disappearance. (CTV News Photo Josh Crabb)

WINNIPEG -- The son of a Winnipeg man whose high-profile disappearance prompted ground searches around the city and the Arborg area is making a plea for more information after an arrest in the case.

Eduardo Balaquit, 59, went to his cleaning job at Westcon Equipment on Keewatin St. the night of June 4, 2018, and never returned home. 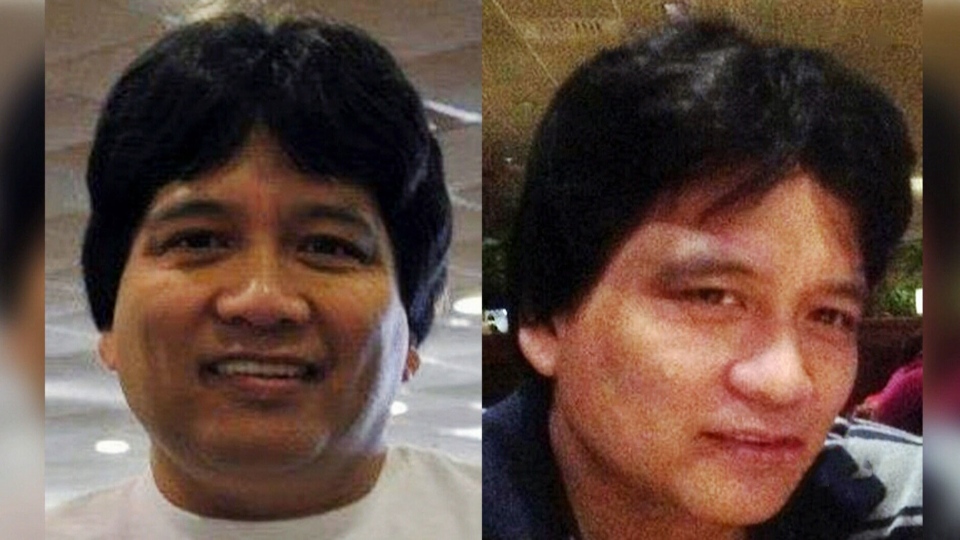 His van was found by police the next day in a nearby parking lot with the windows smashed and his personal belongings still inside.

The Winnipeg Police Service arrested Kyle Alexander James Pietz, 35, in Saskatoon, Sask. on March 23 and charged him with manslaughter.

Eduardo’s son Edward Balaquit said his family still has many questions after the arrest.

Detectives wouldn’t comment on a possible motive or say where or how Eduardo was killed. They would only say they believe he is the victim of a homicide.

Last week, homicide detectives said the accused, who according to court records previously worked at Westcon, is a former employee of the same business where Eduardo worked.

“It’s more of a question why this happened,” Edward said. “What could possibly be a reason for it? I mean my dad works there in the evenings, after everyone leaves work so real contact is at a minimum.”

“First time we heard his name,” he said.

The charge against Pietz hasn’t been tested in court and he’s presumed innocent. His next court date is scheduled for Apr. 14.

“My family has always wanted my dad to come home,” he said. “He’s missed a lot and we don’t want him to miss anymore, so we wanted him to come home where he belongs.”

“Hopefully, someone comes forward and helps us find my dad.”