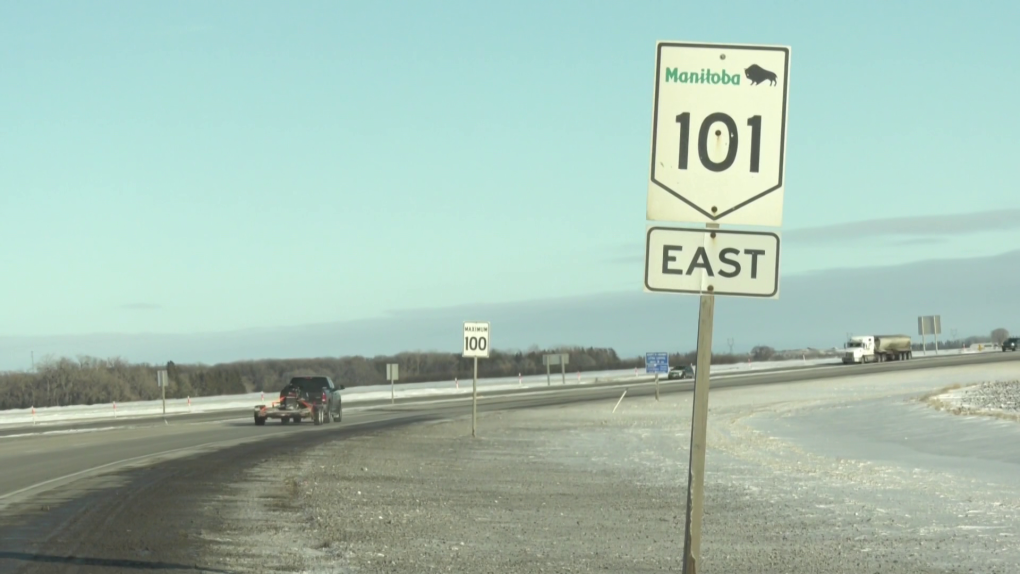 WINNIPEG -- The number of drivers caught travelling at high speeds increased significantly in 2020, with male drivers accounting for the majority of serious speed-related infractions, according to a recent survey from Manitoba Public Insurance (MPI).

Most of these called ‘super speeders’ are male drivers under the age of 34, the survey found, and they account for more than half of the recently issued speed-related serious driving offences, according to MPI and the RCMP.

“We’ve seen an over 60 per cent increase. More than 522 drivers have been brought to MPI for a speed-related serious driving offence,” said Brian Smiley from MPI.

Those numbers come from offences forwarded to MPI between January and December of 2020, compared to the same period in 2019.

Smiley says the pandemic may have contributed to the rise in speed infractions. He says people can take advantage of reduced traffic volumes and wide open empty highways to speed.

If someone is caught speeding excessively, they would be issued a speed-related serious driving offence which would result in a show-cause hearing with MPI.

“Statistics show us that 90 per cent of show-cause hearings result in a license suspension for that individual,” said Smiley.

He said fines are dependent on the speed the vehicle was travelling, but could go as high as $1,800 and include a licence suspension.

“When people drive really fast, there is a good chance they could end up in a serious, even fatal, collision,” said Insp. Chris Moore, Officer in Charge of Traffic Services for the Manitoba RCMP in a statement. “You risk being transported to the morgue as opposed to arriving a few minutes early. It is simply not worth it.”

As to where all these infractions take place RCMP say over 50 per cent take place on the Perimeter Highway, Trans-Canada Highway, and Highways 59 and 16.

Of all the speed-related offences forwarded to MPI, the average speed was about 60 kilometres per hour over the posted speed limit.