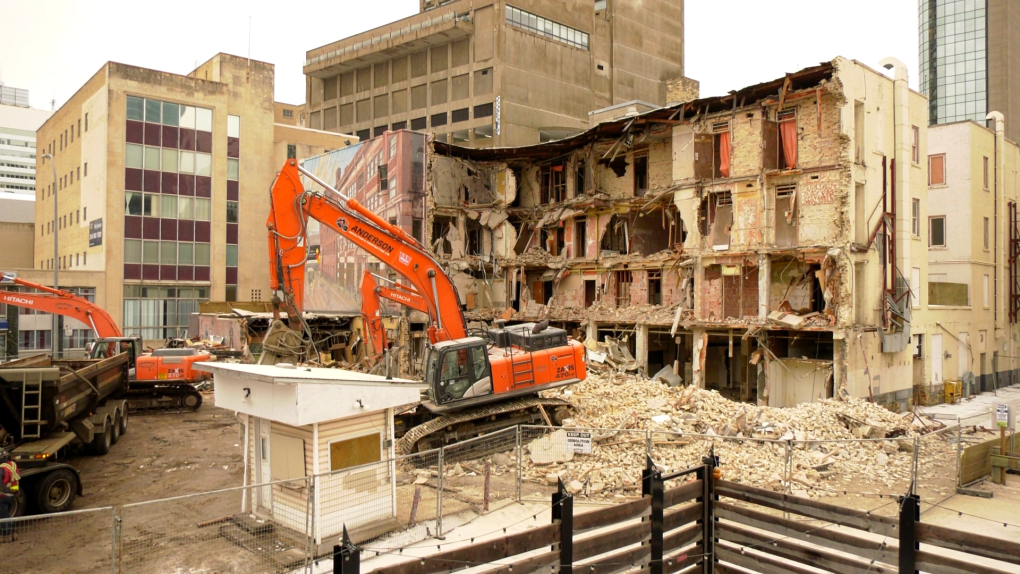 WINNIPEG -- Demolition is officially underway at a downtown Winnipeg hotel.

Crews could be seen Tuesday at the former St. Regis Hotel on Smith Street Tuesday afternoon, with heavy equipment being used to begin tearing down the building.

The hotel, built in 1911, was purchased by CentreVenture, who later sold it to Rockport Investment Group, which plans to build a mixed-use development project on the site.

The project will include retail, structured parking, offices, and residential, and construction is scheduled to begin in 2021.

Some more photos of the demolition can be found below. All photos were taken by CTV's Glenn Pismenny. 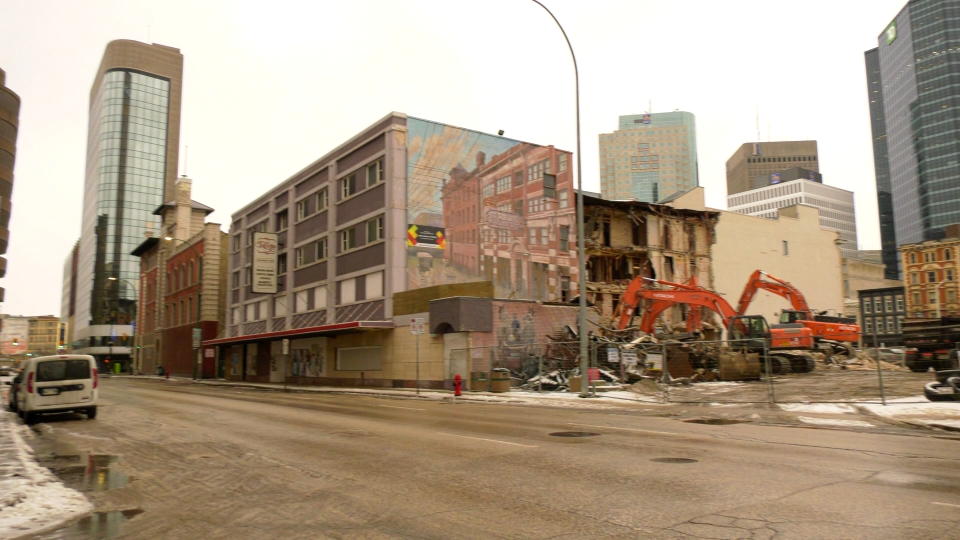 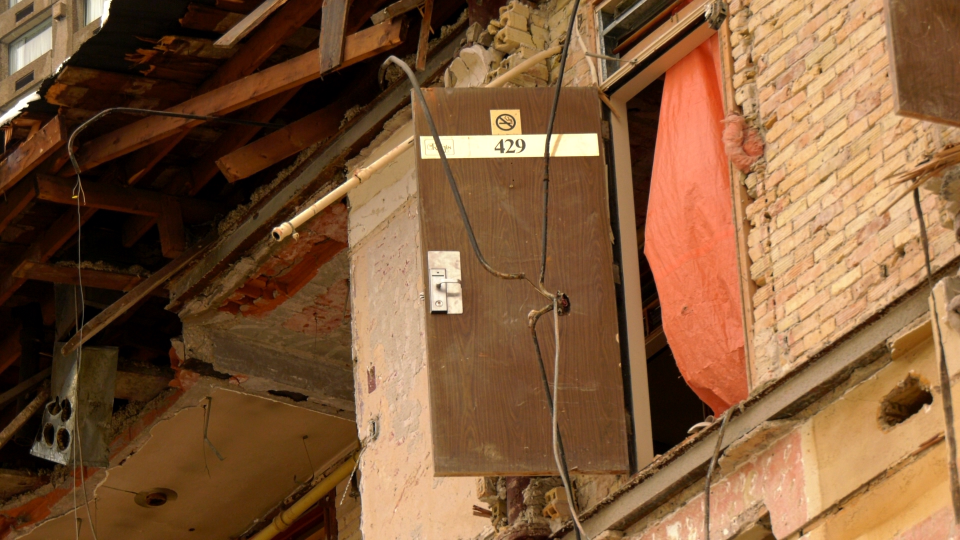 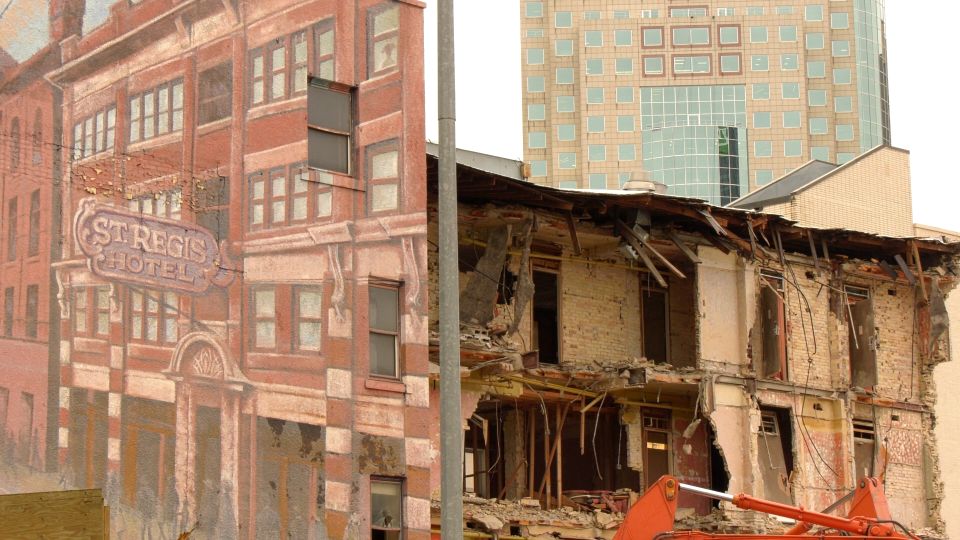