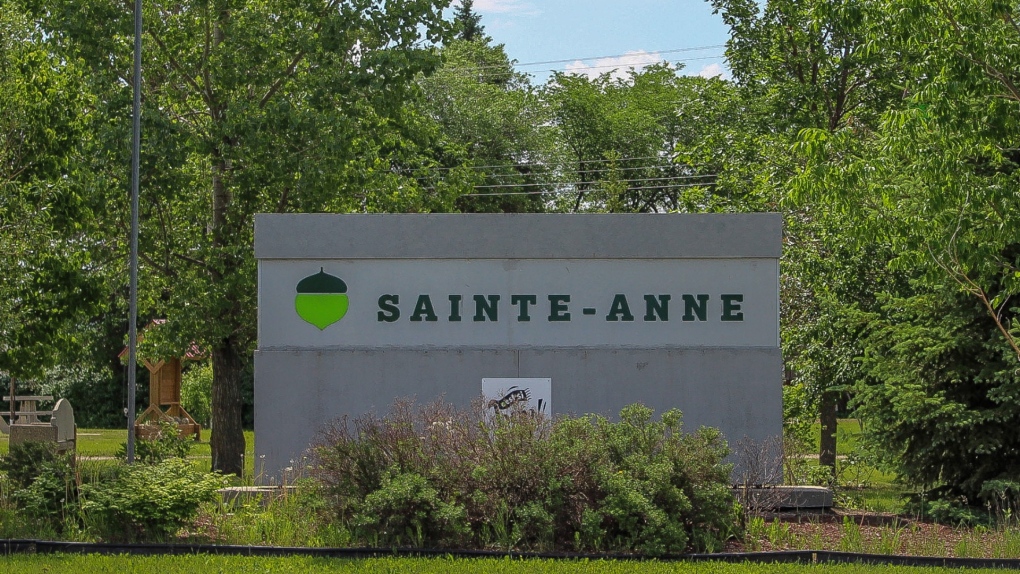 In November of 2020, CTV News Winnipeg reported Dr. Arcel Bissonnette was charged with six counts of sexual assault following a lengthy investigation by the Sainte-Anne Police.

Since then, according to police, more complainants have come forward, resulting in 16 additional charges of sexual assault.

The College of Physicians and Surgeons of Manitoba said in a statement Bissonnette stopped practicing in November 2020 when the original charges were laid against him.

Police are not responding to any media requests regarding this matter.