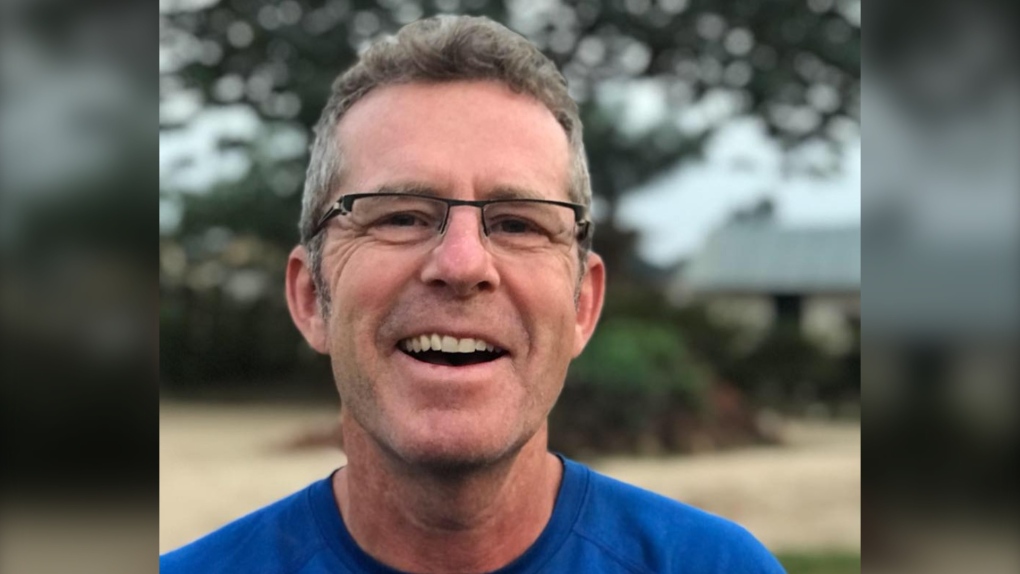 Garry Koop (pictured), a pastor from Steinbach, Man., was in Italy during a nationwide lockdown amid fears of the COVID-19 virus. (Source: Garry Koop/ Facebook)

WINNIPEG -- A Steinbach pastor is back home after he and his wife were in lockdown for a time in Italy.

Garry Koop and his wife were stuck in Italy due to the ongoing COVID-19 pandemic. They had been in the country since February and were there when the government announced a nationwide lockdown.

The couple got back into Canada on March 17 and were back in Manitoba the next day, but Koop said a lot happened as they were trying to find a way home.

He said their original plan was to fly to Turkey from Italy, but that had to change because Turkey was not going to accept flights from Italy.

“So we began making changes to try and get to a different European country as soon as possible, and we got tickets confirmed in a couple of days. So by the eighth or the ninth, we had tickets confirmed to go to Lisbon. Friday, those tickets were cancelled,” Koop said in an interview with CTV News. “Then we started working with our travel agent to try and get tickets to Canada, and by Sunday the 15th we had secured tickets to fly from Rome, to Frankfurt and then to Toronto.”

Koop said when they got to Toronto they had to stay overnight before returning to Manitoba.

Now back in Steinbach, Koop and his wife are in self-isolation and will be for another week.

He said being in lockdown in Italy was much more difficult compared to here.

“We’re fortunate we are healthy and well, and I'm together with my wife,” he said. “Some friends and people from our church have brought food for us and groceries, we've been able to send that out. We’re communicating by video calls with extended family and our daughters and so on. So, in that sense, you know, we actually have a lot of provisions and things like that, it was much more awkward in Italy.”

LOOKING BACK AT ITALY

Koop said in the days leading up to leaving Italy and coming back to Canada, he noticed an increased amount of concern among the locals.

Now, when he sees what has happened there, he said it’s hard for him not to get emotional.

“We have people that we know there.”

“It feels kind of weird because, you know, it's difficult there and we almost felt like ‘are we leaving, you know, are we sort of abandoning them?’”

He added that they knew some of the doctors there and this has been a heart-wrenching experience.

Despite being in self-isolation, Koop said his church is looking at ways to help people in the community. They have set up a program in which people bring food and medicine to others in need.

“We're trying to figure out how to make sure to connect with people in different ways,” Koop said, adding he has even talked about having people sing for those who are isolating.

He feels life will change due to the virus and he hopes that everyone can learn from this.