A stone that is in many buildings throughout the province and is found only in Manitoba, is now getting international attention.

Tyndall Stone is mined in Garson, Man. and has been fitting builders’ visions for nearly 200 years. The limestone dates back more than 400 million years and is filled with fossil fragments.

It was first used to build the walls and warehouses of Lower Fort Garry in 1832 and it now can be found as part of the Manitoba Legislative Building, the Manitoba Museum and in the Centre Block of Parliament in Ottawa. 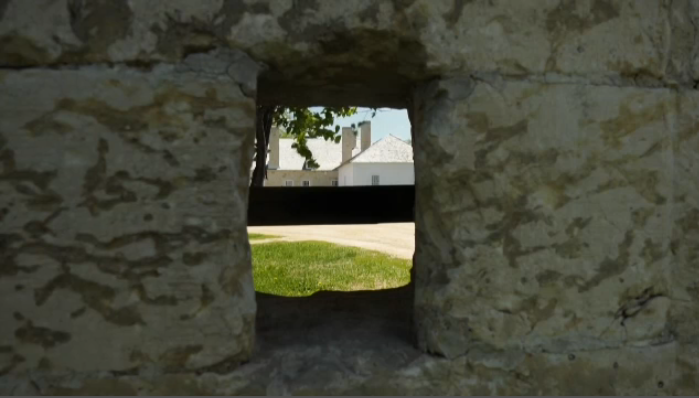 “We had a particular vision in mind of the combination of glass and very clean smooth material with some textured features. And so it fit very well with the overall vision,” said Doug Hanna, an architect at the company.

Donna Gillis, the operations manager at Gillis Quarries – the quarry in Garson, said most of the time the stone is used for exterior cladding.

“But we do do it on other interior things based on what the person wants. It could be interior rooms, it could be for table tops, you know giving it a different look, a different modern use of the same material,” said Gillis.

Now the stone is being recognized on the world stage by the Subcommission on Heritage Stones. 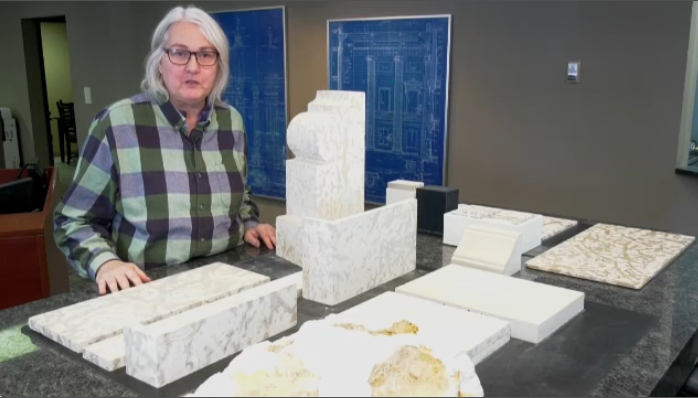 Young, along with a colleague of his at the University of Saskatchewan, nominated the stone and now the international organization is listing the Tyndall Stone as a designated global heritage stone resource.