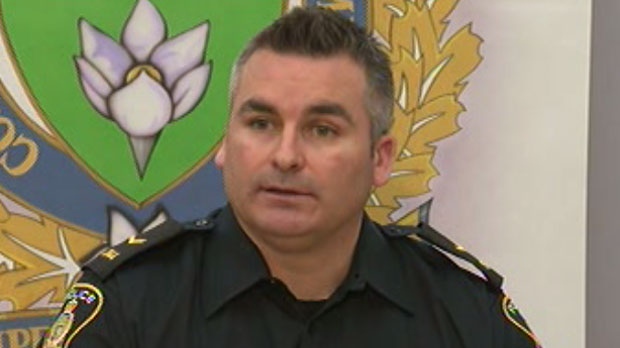 Police are looking for suspects after two store clerks were robbed at gunpoint Sunday morning.

Just before 3 a.m. two men went into a store in the 400 block of Edison Avenue and demanded money from a 20-year-old clerk and a 32-year-old clerk working at the time. One of the men was armed with a gun, police said.

One of the suspects was able to steal cigarettes and some other merchandise before both men fled from the business.

No one was injured in the robbery, and no arrests have been made.