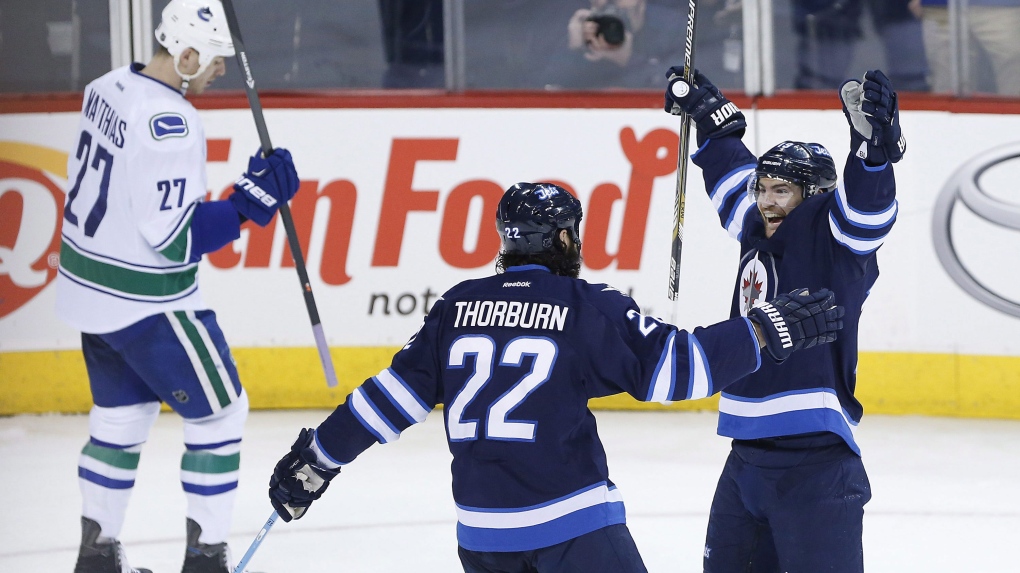 On Monday, the St. Louis Blues Player said he is grateful for the chance to have played in the NHL.

"Thank you to everyone who supported me, believed in me, and influenced me throughout my hockey career. The Buffalo Sabres, Pittsburgh Penguins, Winnipeg Jets and St. Louis Blues all took a chance on me and for that I am forever grateful," Thorburn said in a written statement posted on the St. Louis Blues’ website.

"To finish my hockey career with the St. Louis Blues and finally get an opportunity to lift the Stanley Cup over my head, I could not have scripted a better way to go out."

The Ontario-born athlete was drafted by the Buffalo Sabres in the second round of the 2001 NHL Draft, launching a 16-year career in the league, which included six seasons with the Winnipeg Jets from 2011 to 2017 – a total of 709 regular-season games with the team.

The Winnipeg Jets congratulated their former teammate on Twitter, wishing him and his family the best in the future.

"Chris was an outstanding leader and teammate both on and off the ice who brought levity and direction to the locker room each and every day," the Jets tweeted.

Congratulations to #JetsAlumni Chris Thorburn who announced his retirement today!

Chris Thorburn played a total of 713 regular season and playoff games with our organization, tallying 121 points (49G, 72A) over a span of 10 seasons.

Thorburn now lives in Michigan with his wife Sara and their three children.

"It was an unbelievable ride with a storybook ending. As tough as it is to close this chapter, I am excited for the new adventures ahead for myself and my family," Thorburn said.