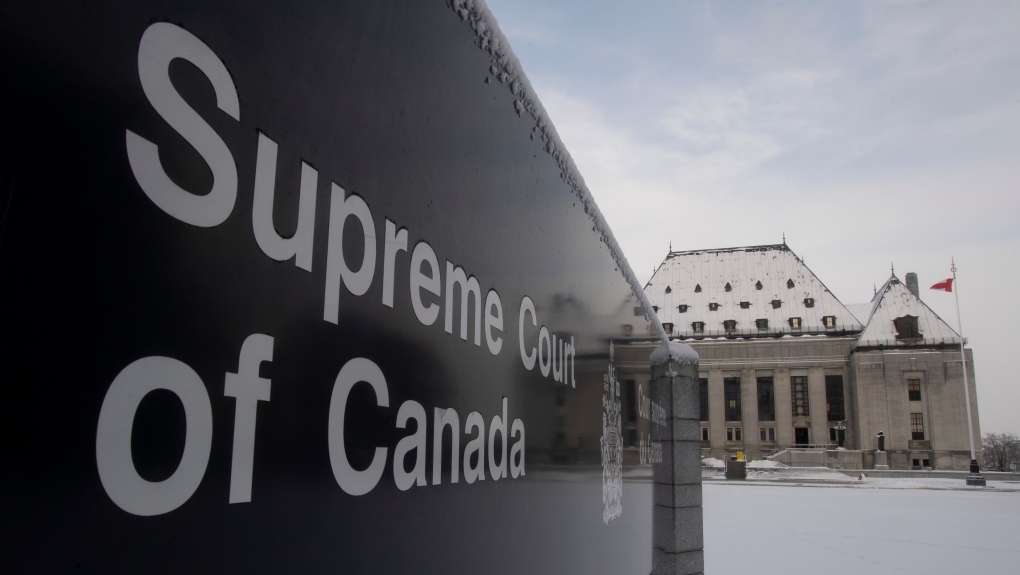 The Supreme Court of Canada is seen, Thursday January 16, 2020 in Ottawa. THE CANADIAN PRESS/Adrian Wyld

OTTAWA -- The Supreme Court of Canada will not hear the appeal of a Winnipeg man who hoped to challenge an order to spend more time in jail for leaving his mother on a floor for weeks until she died.

Ronald Siwicki's 89-year-old mother, Elizabeth Siwicki, suffered from dementia and fell out of her bed in 2014.

Testimony during the trial indicated the senior was unable to get up but did not want medical attention and wished to die in her home.

Siwicki provided his mother with nutritional drinks and water but never called for help, and she died more than three weeks later from bed sores so severe they became septic.

He pleaded guilty to one count of criminal negligence causing death and was sentenced to 90 days in jail.

Last year the Manitoba Court of Appeal replaced the sentence with a two-year term minus three months of credit for the time he had already served, saying the original sentence did not reflect the severity of the crime.

This report by The Canadian Press was first published April 2, 2020.