WINNIPEG -- The grief from losing a loved one has been amplified for some Manitoba families. They’ve waited longer than expected before being able to have a funeral due to a backlog in autopsies.

“I couldn’t understand how and why it would take so long and I did ask questions and one of the things I was very clearly told was there was a backlog,” said Margaret Swan, whose 27-year-old son Michael McCartan died of a suspected fentanyl overdose in Winnipeg on Aug. 15.

“I needed to see my son to confirm for me that he was actually gone because I didn’t want to believe it,” said Swan.

But she said she had to wait 10 days to see him, just before her family held a wake and funeral in their home community of Lake Manitoba First Nation. 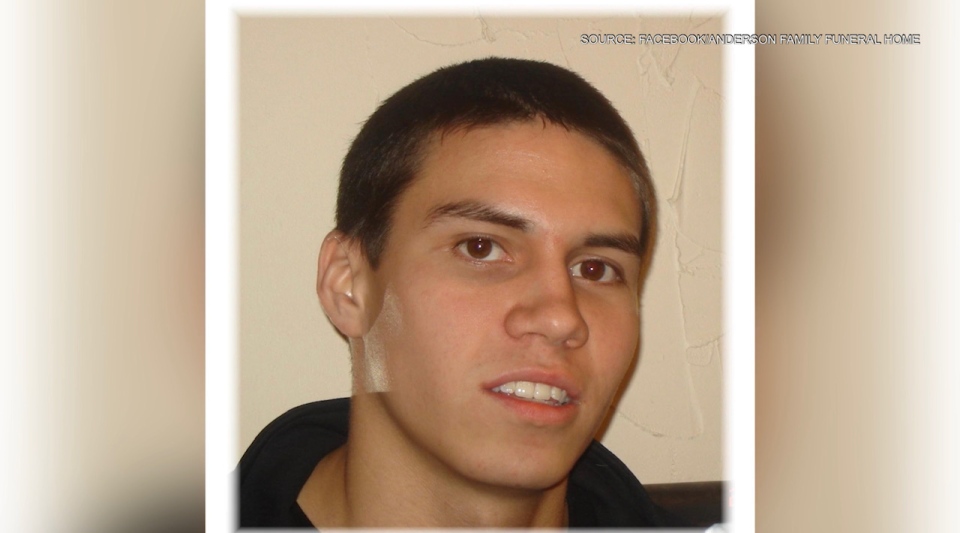 Autopsies are done in Winnipeg or Brandon when people die of homicide, accidents or unnatural causes.

Funeral director Brent Buchanan said Memories Chapel in Brandon has been dealing with waits of between 10 days and two weeks a couple times a month when the autopsy takes place in Winnipeg.

“It’s putting families in a difficult situation because we can’t even make or begin to make the funeral arrangements until we have an idea when the body is going to be released,” said Buchanan.

A Shared Health spokesperson said a surge of cases requiring more complex forensic investigation and COVID-related effects on the workforce have caused delays.

“Over the past several months, there has been an increase in the number of autopsies being done, though these cannot be directly traced back to the COVID-19 pandemic,” the spokesperson said. “There are, however, requirements related to COVID-19 that have increased workload as any death in a personal care home or other facility with a known outbreak does require some investigation and diagnostic swabs to be taken for the virus.”

Shared Health said so far this year the average monthly wait for the completion of an autopsy in Winnipeg was between two and five business days.

It said waits exceeded 10 days in only a handful of cases.

Shared Health said it expects wait times for autopsies to improve in the months ahead, now that staffing levels have returned to normal following summer vacations.

“It’s just a lack of capacity. There just simply aren’t enough of us,” said Moroz. “This is another glaring example where something happens that may be slightly out of the ordinary and all of a sudden it becomes an unacceptable result.”

“In this case delays like the kind we’re seeing being described by some of the families are quite horrendous. It’s unimaginable.”

Swan’s still waiting for the results of McCartan’s autopsy.

“But for me the bigger picture is a lack of resources dealing with addictions because if you helped deal with the addictions you wouldn’t have all these deaths,” said Swan.

An issue she plans to continue to focus her attention on, after trying to help her son fight addiction for years.