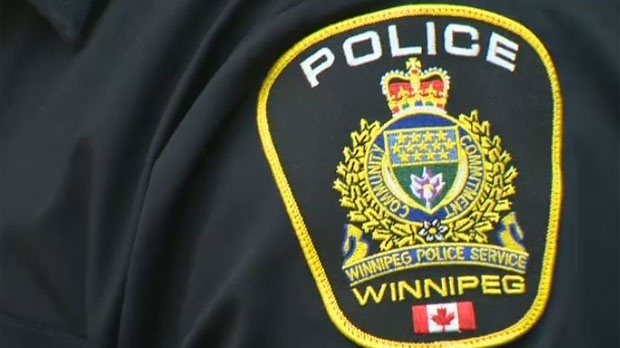 Nathan Grant Jones has been charged with manslaughter and remains in custody. (File Photo)

The Winnipeg Police Service has charged a 24-year-old man with manslaughter in a stabbing in the Centennial area on March 10.

Around 2:20 p.m., officers responded to a report of an assault that occurred in the first 100 block of Isabel Street. Police said they located a man in critical condition suffering from an upper body wound.

WPS said their investigation revealed two men had been socializing with friends when they became involved in a verbal altercation. According to police, a weapon was produced and one man was stabbed in the upper body resulting in a fatal injury.

Christopher Paul Fraser, 36, was transported to hospital in critical condition and on March 12 died of his injuries.

Nathan Grant Jones has been charged with manslaughter and remains in custody.