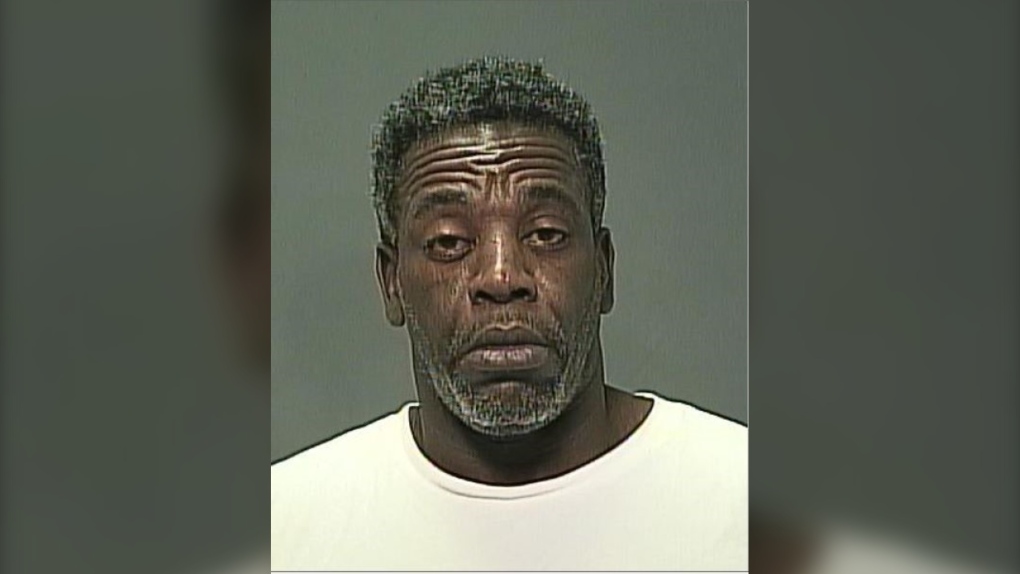 Neigel Ryan Noel, 53, is currently wanted for second-degree murder in connection with a death in Winnipeg on May 4, 2022. (Supplied: Winnipeg Police Service)

Winnipeg police say a suspect wanted for second-degree murder in connection with the death of a Winnipeg man may be armed in Thunder Bay, Ont.

Winnipeg police said officers responding to a call about a serious assault on the evening of May 4, found 39-year-old Scott Matthew Catcheway dead outside a home in the 400 block of Young Street.

Neigel Ryan Noel, 53, is currently wanted for second-degree murder in connection with the death, police said. The allegation has not been proven in court.

Investigators believe Noel fled to Ontario and may be in the Thunder Bay area. Police warn the public not to approach him as he could be armed.

He is described as five-foot-nine with a heavy build. Police said he has tattoos, including “VENI VIDI VICI” on his chest and “CREAM” on his right arm.

Most domestic flights in Canada getting cancelled, delayed: data firm

More than half of all domestic flights from some of Canada's major airports are being cancelled or delayed, recent data has shown.

Tensions were high Wednesday in the western Indian city of Udaipur, a day after police arrested two Muslim men accused of slitting a Hindu tailor's throat and posting a video of it on social media, in a brutal attack representing a dramatic escalation of communal violence in a country riven by deep religious polarization.