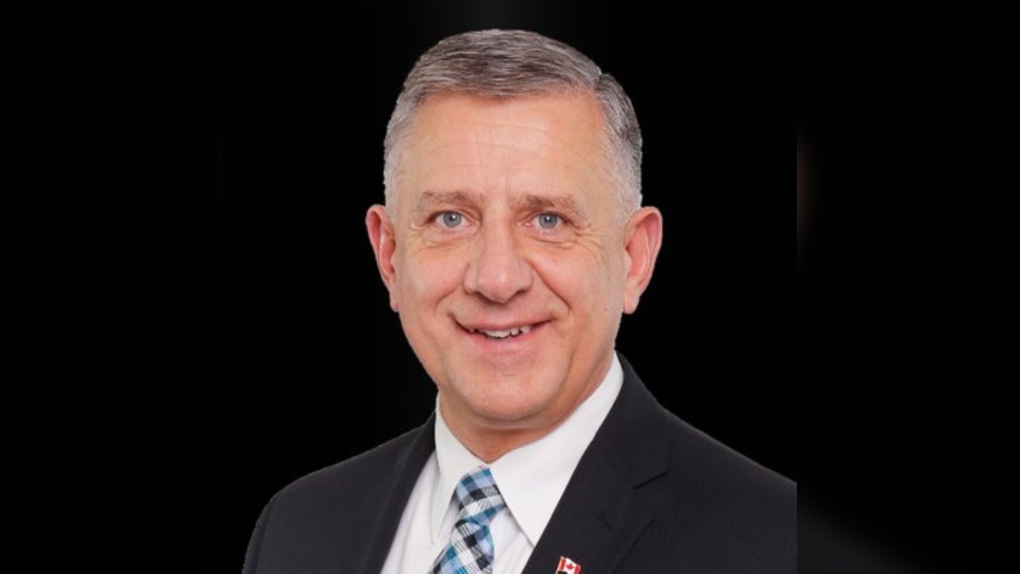 Ted Falk will once again represent the riding of Provencher.
WINNIPEG -

Ted Falk will continue to represent the Provencher riding as their Member of Parliament.

Falk is being projected as the winner according to CTV’s Decision Desk. With 210 of 222 polls reporting as of Monday night, Falk has received 48.4 per cent of the vote, more than double his nearest challenger.

Falk has represented Provencher since 2013. In the week before the election, he was quoted in a local newspaper urging constituents to "do their research" on COVID-19 vaccines, suggesting they do more harm than good. Falk later apologized for the comments.