Tentative agreement reached in U of M strike; classes could resume Tuesday 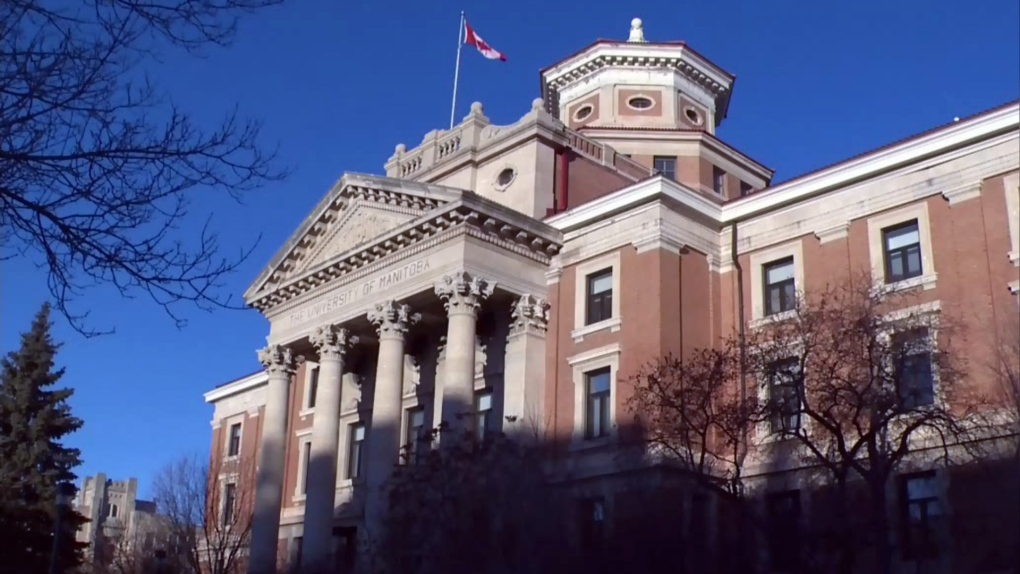 The University of Manitoba Faculty Association (UMFA) announced on Monday morning that it has reached a tentative agreement with university’s administration, which could put an end to the 35-day strike.

UMFA made the announcement in a news release, saying the tentative agreement is still subject to a secret ballot ratification vote during the union’s special general meeting, which is set to take place on Monday evening.

Should UMFA members vote to ratify, University of Manitoba (U of M) students will be back in class on Tuesday morning.

Orvie Dingwall, UMFA president, said in a news release that the union’s members have “stood together to protect the independence and future of our university.”

“We have refused to let the provincial government’s interference reduce the competitiveness of Manitoba’s only research-intensive university,” she said.

“Because of the support from students, and the solidarity from supporters of public education, we have been able to reach a tentative agreement that prioritizes recruitment and retention.”

The results of the ratification vote will be released after public polls close at 11:30 p.m. on Monday. Details of the tentative agreement will be made public pending the result of the vote.

In a statement, the university said the negotiating teams made progress on key issues.

The U of M said its bargaining team is grateful to the mediator and to UMFA for working together to find a solution,

Michael Benarroch, U of M president and vice-chancellor, said it has been a challenging time for the community, adding that it’s time to move forward.

“We are aligned in our commitment to the mission and vision of Manitoba’s research university and to creating an exceptional work and learning environment,” he said.

“To our students, this has been especially hard on you. As we resume classes and interrupted research, we are committed to providing you with the support you need during this transition,”

He said he knows the strike has impacted students and affected their perceptions of the school, but the university is committed to providing a quick transition back to class so students can finish the academic year.

The U of M will provide more information about classes, exams and student support services later on Monday.