'That poke in the arm would have probably saved me a nightmare': Manitoban urges others to get vaccinated 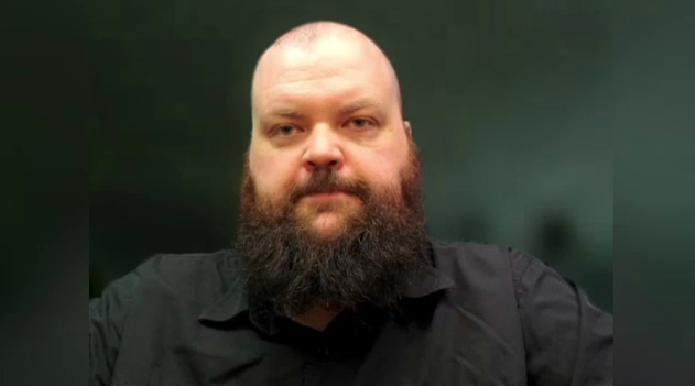 WINNIPEG -- Weight loss, shortness of breath and the use of a walker are just some of the more evident effects of a prolonged battle with COVID-19 for a 35-year-old Manitoba man.

Now he is speaking out, urging others to get their COVID-19 shot to help reduce the burden on the province’s health-care system.

It began back in April when Kris Isford was informed by public health that he was a close contact of a COVID-19 positive individual. Test results later confirmed virus transmission had taken place.

Isford moved into a house he was renovating with his wife to self-isolate, with hopes his family would not catch it. However both his wife and 15-month-old son contracted the virus, albeit with much milder symptoms. For Isford it was the start of a life-threatening journey that he is only just now recovering from.

“Shortness of breath, exhaustion, weakness and it got progressively worse,” Isford said.

Within days his situation deteriorated.

With blood oxygen levels dropping significantly a local doctor asked him to come to the hospital. The resulting trip to Treherne was short-lived and about two hours later he was sent by ambulance to a Brandon hospital.

“It came to such a point where I couldn’t maintain strong enough oxygen levels to survive on my own, “ Isford said. “I was told it was time for a medically-induced coma and had to be intubated in order to survive.”

That lasted for twelve days. He was released from hospital on May 30, 65 pounds lighter than when he came in.

“I’m learning more and more about what I went through. There’s essentially a two-week period that is missing from my memory,” he said.

Isford is now on the road to recovery. He is doing physiotherapy three times a week and trying to build back some of the strength and mass he lost.

When Isford contracted the virus he was just a few days short of being eligible for a vaccine, and believes had he been immunized his recovery would have looked a lot different.

While he understands hesitancy and concerns over the vaccines, with COVID-19 patients pushing provincial ICU capacities, Isford is urging Manitobans to get vaccinated.

“That poke in the arm would have probably saved me a nightmare. I’ve been through hell in that ICU. That staff in the hospitals they’re busting their butts, and there’s no guarantee you’re coming out if you go in with this virus and it attacks you like it attacked me,” Isford said.

“The vaccine is going to help our health-care system help everybody.”

Now the future has him concerned. Research is ongoing, but the long-term effects of the virus are largely unknown.

“I’m 35. Knowing that this virus might affect me for the rest of my life even though I’ve fought it off scares me,” he said.