THC edibles were handed out to children on Halloween: Winnipeg police

THC edibles were handed out to children on Halloween: Winnipeg police

Parents are being urged to check their kid’s Halloween treats after Winnipeg police received at least half a dozen reports of children getting cannabis edibles in their candy bags.

All of the reports so far are from the city’s South Tuxedo neighbourhood. 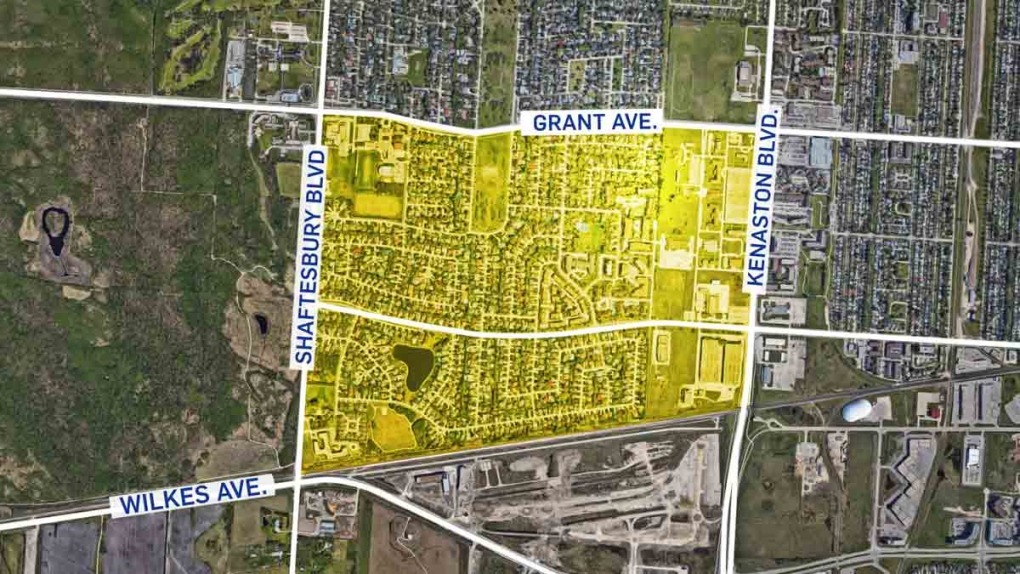 A map shows the area where THC edibles were handed out with children's candy on Halloween. (Source: CTV News Winnipeg)

The product came in packaging that looks like candy but according to the label contains 600 milligrams of THC.

Winnipeg police and Shared Health said no children have been harmed from getting and eating the edibles, but RCMP in British Columbia said a child who got a similar product while trick or treating ate the THC candy and ended up in hospital.

Here in Winnipeg, what started as a fun night with friends ended with a disturbing discovery for Jocelyn Cordeiro’s nine-year-old daughter as she sorted through her Halloween candy.

“And so she picked it up and looked at it and she said, ‘60-minute activation time. What does that mean?’” Cordeiro explained.

That’s when Cordeiro took the package and realized the product, called ‘Medicated Nerds Rope Bites’ which looks like candy, is actually labelled as containing THC – the main psychoactive substance in cannabis that makes people feel high and can be harmful to children.

“I can’t even imagine what it would’ve meant if she had opened it and eaten it and then gone to bed,” Cordeiro said. 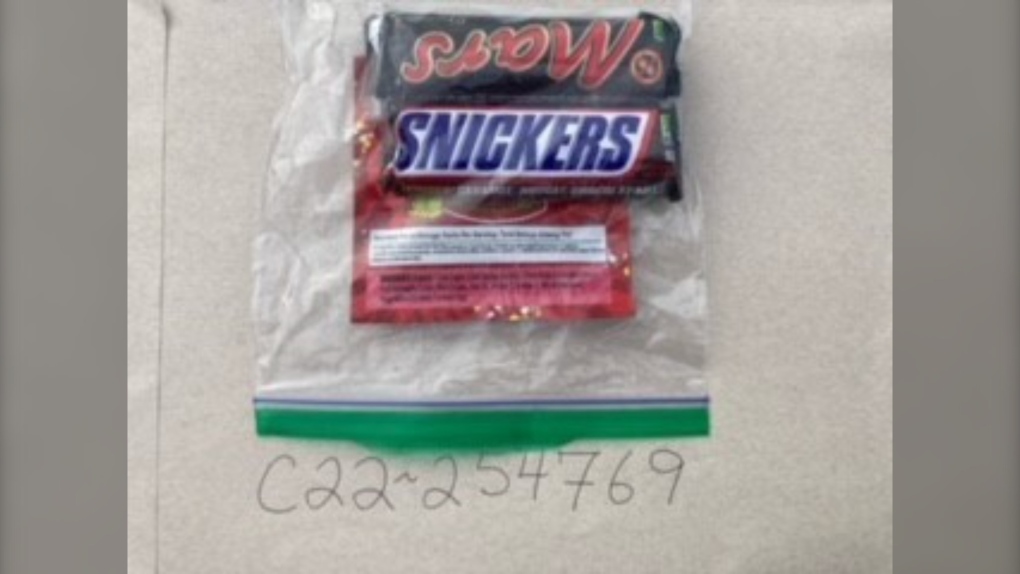 Cordeiro contacted the families who they had been trick or treating with, took to social media to alert others and called the Winnipeg Police Service.

She said four out of the five kids in their group got edibles and officers said so far they have received six reports from the South Tuxedo neighbourhood about kids getting similar THC candy but police said they still have to do testing on the products.

Recreational cannabis products, including edibles, can be sold legally in Canada but they must be packaged in plain-looking, child-resistant containers with restrictions on logos, colours and branding.

“These particular candied items that we have seized, they do not meet those requirements so at this stage we do not know where these packages are from,” McKinnon said. 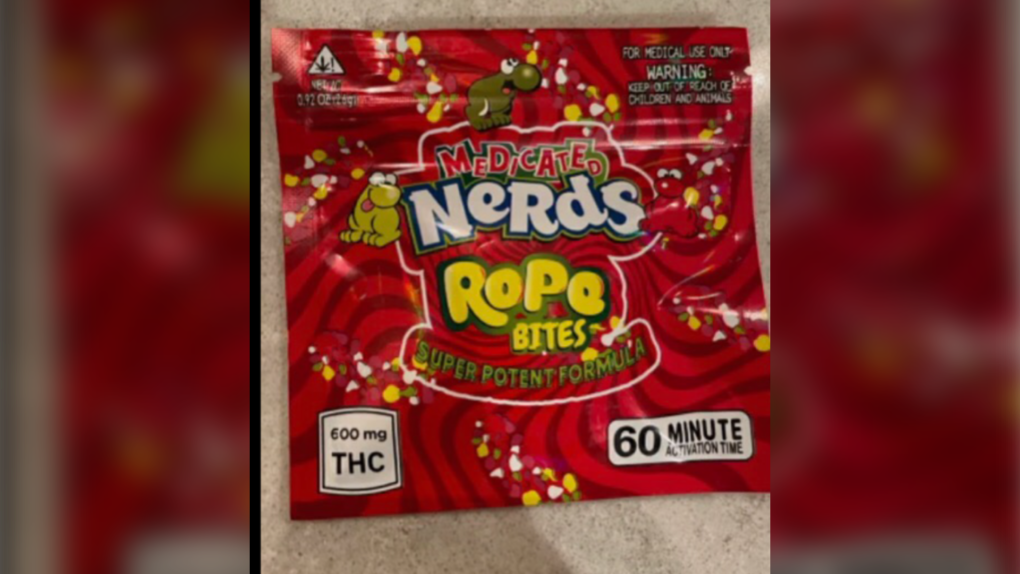 The product is labelled as containing 600 milligrams of THC.

Lauren Kelly, an assistant professor in the University of Manitoba’s Department of Pharmacology and Therapeutics who researches cannabis, said in an email to CTV News Winnipeg that’s a very large amount of THC.

“There is no acceptable reason why anyone would want to give these to children,” Kelly wrote. “There are no doubts that these products exist on the illegal market.”

In the case in B.C., Richmond RCMP said the child was transported to hospital by her parents after becoming sick. Police said the child consumed a similarly labelled product as the ones reported in Winnipeg after trick or treating with friends on Halloween night in a housing complex.

RCMP said so far it appears to be an isolated incident as no other reports have been received.

“While we hope this was not an intentional incident, we felt it was important to issue this public warning in the hopes of preventing any other child from inadvertently consuming a THC candy based product,” Richmond RCMP Cpl. Adrian O’Malley said in a media release.

Police in Winnipeg have been speaking to people who received the THC candy and are investigating to find out where the products came from but they couldn’t speak to exactly what charges could be laid as a result of the investigation.

If you find a similar product in your child’s Halloween candy, you’re asked to call the Winnipeg Police Service’s Major Crimes Unit at 204-986-6219, avoid handling the package and set it aside safely for officers.