The cause of two early morning fires is under investigation 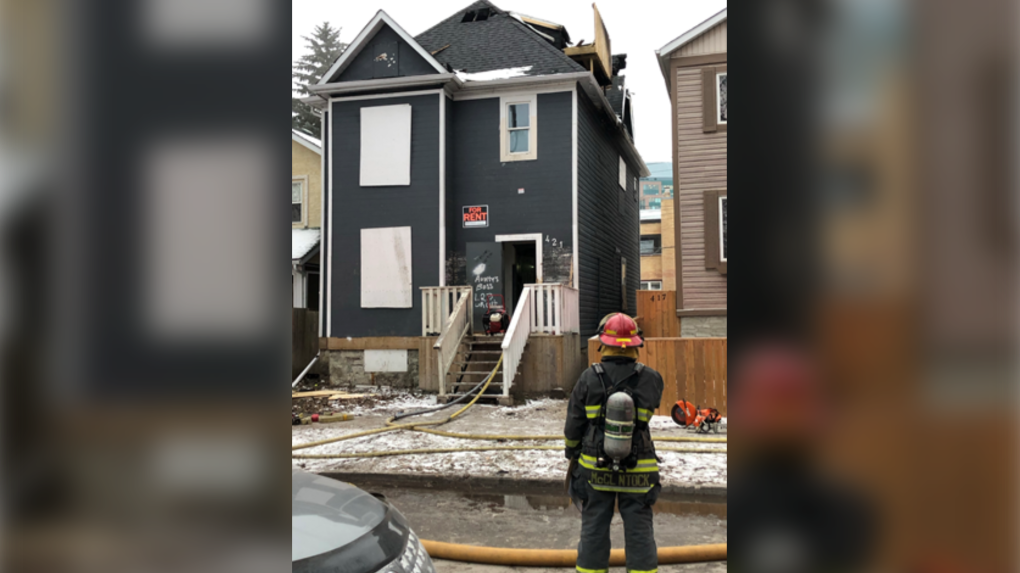 The first broke out around 6:50 a.m. in the St. James Industrial Area. Crews were called to a tire recycling plant in the 1400 block of Dublin Avenue. The fire service said when crews arrived, there was a fire burning inside of a large silo, which was partly filled with rubber and salt.

Firefighters were able to contain the fire, with no risk of it spreading to nearby piles of tires.

The WFPS said crews worked to cool the silo with water streams until it was safe to open access hatches on it, at which point they were able to hit the fire directly with water.

After two hours, the fire was declared under control. The fire service said crews are expected to remain on scene through the afternoon Friday to ensure all hot spots are extinguished. 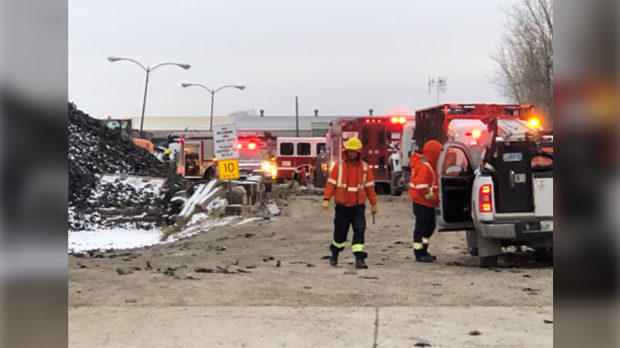 Elsewhere in the city, fire crews were called to a vacant house in the West End.

Around 7:20 a.m. firefighters went to a house that had previously been damaged by a fire in 400 block of Langside Street. Officials said light smoke was seen coming from the house upon arrival. Within 20 minutes, crews had the fire under control.

No injuries were reported in either fire, and the causes of both are under investigation. No damages estimates are available at this time.