The city wants your feedback on Winnipeg’s street lights 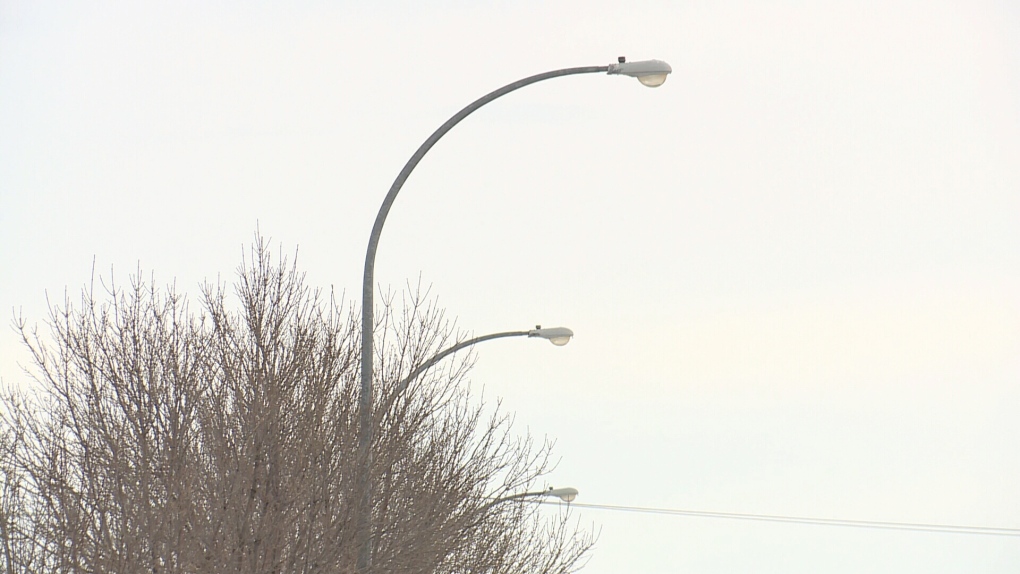 The City of Winnipeg is asking residents to provide them with feedback on the city’s street lighting system.

On Monday, the city launched a survey to determine how its street lights are performing as part of a city-wide study into the efficiency and value of its system

The city wants to know whether any areas in particular are under or over-serviced, and what Winnipeggers’ priorities are in terms of lighting.

The city said, the objective is to see how Winnipeg stacks up against other major Canadian cities. It wants to know what standards other cities utilize to determine what kind of street lighting levels are appropriate.

The survey is available on the city’s website until Nov. 29.

The city said results of the survey will be combined with technical data and analysis in a report which will be presented to council and available online.