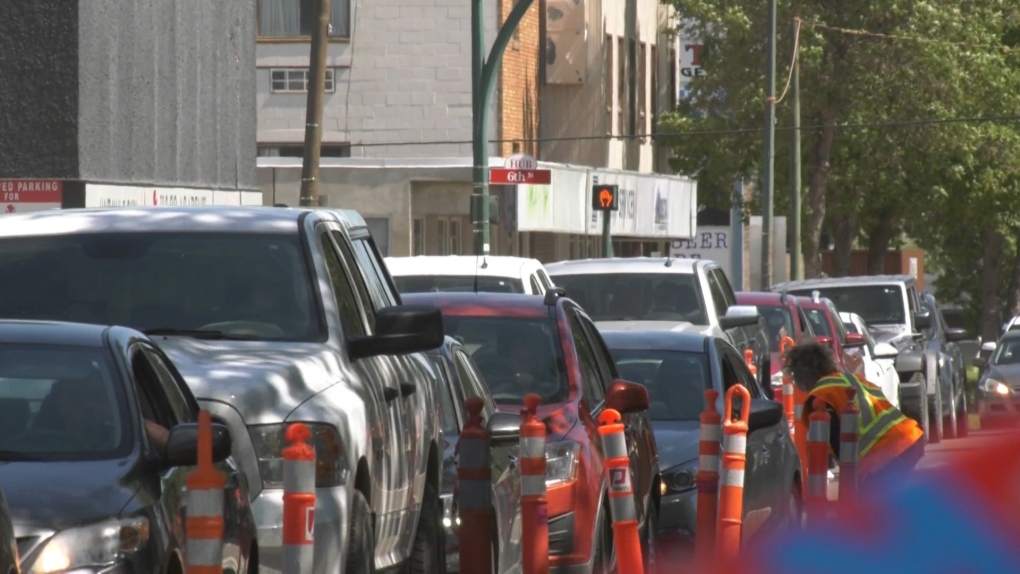 WINNIPEG -- The COVID-19 virus has impacted the Brandon area recently with health officials saying a cluster has broken out in the city.

Dr. Brent Roussin, the province's chief public health officer, said as of Monday morning, the cluster had grown to 64 in Brandon and that 22 cases are from one workplace in the city.

With the recent spike in cases, more people are lining up to get tested, and on Monday, the drive-thru testing site had a never-ending line. 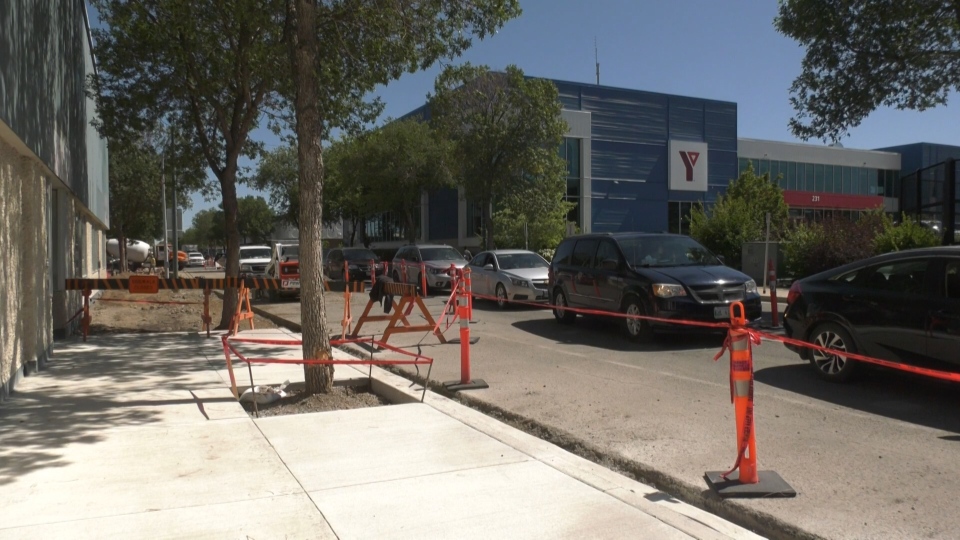 CTV News went testing site at the Brandon Town Centre Parkade and cars were lined up for eight blocks. 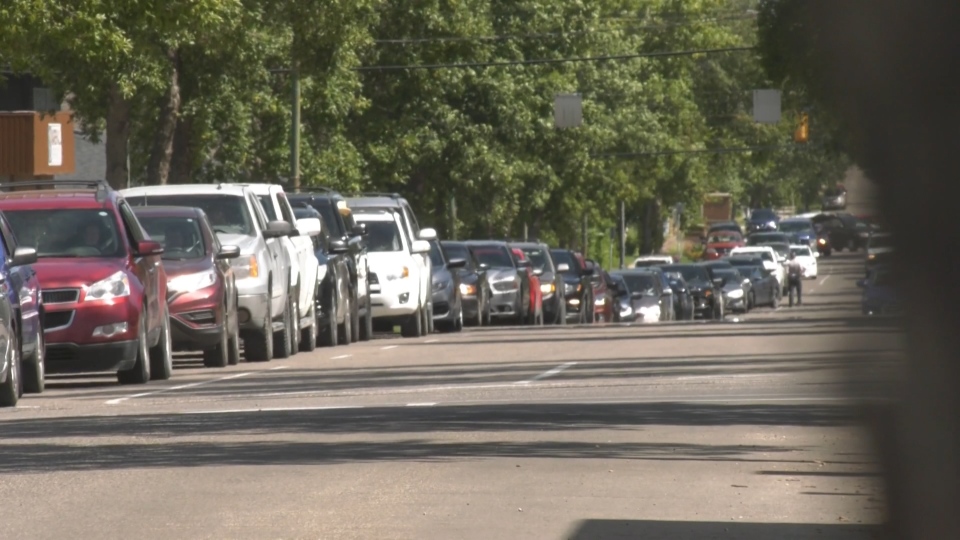 Cameron Friesen, the Minister for Health, Seniors, and Active Living, said on Monday that seeing these lineups is not okay.

"I would say that is too long," said Friesen, "As early as I believe tomorrow, there could be a second site in place at the Keystone Centre."

He added there are also discussions of having the testing site opened seven-days a week. 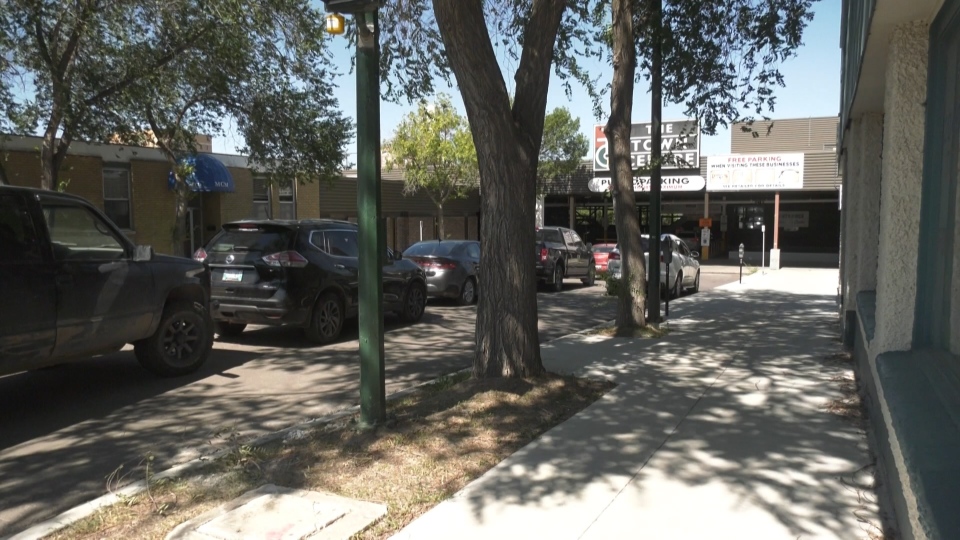 CTV News also learned that later in the day some people were being turned away from the testing site.