Canadian Photonic Labs, based in Minnedosa, supplied their Mega Speed high-speed cameras to help NASA as it was preparing to launch and land the Perseverance Rover, which successfully touched down on the Red Planet last week.

The company, which launched in 1995, creates high-speed cameras that are used to capture clear images from objects travelling at high rates of speed.

“We played a small part, but it was an important part, because you have to get the data,” said Mark Wahoski, president and founder of Canadian Photonic Labs. “It’s happening so fast that the human eye can’t see it. So, you need to slow time down.”

More than 20 of the cameras are in use at SuperSonic Navel Ordinance Research Track in China Lake, California. The track, which includes a sled that can launch items at speeds past the sound barrier, is used to test advanced products from organizations such as NASA and Lockheed Martin. 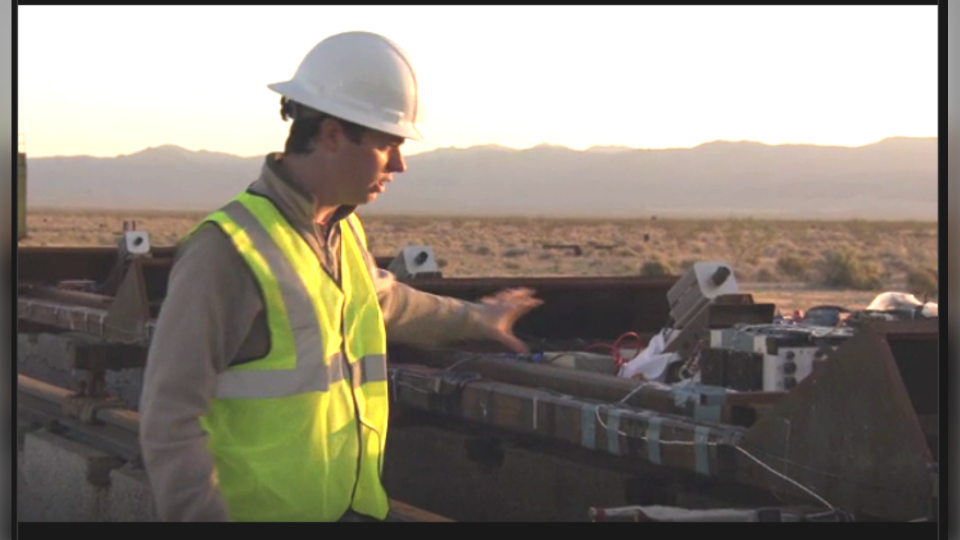 “When you’re testing these items that are so expensive, and are so complicated to do, people pay attention on what equipment is actually working,” Wahoski said.

Wahoski said the cameras were used to help NASA test its decelerator and parachute, which were used to land Perseverance safely on Mars, in the years prior to the launch. 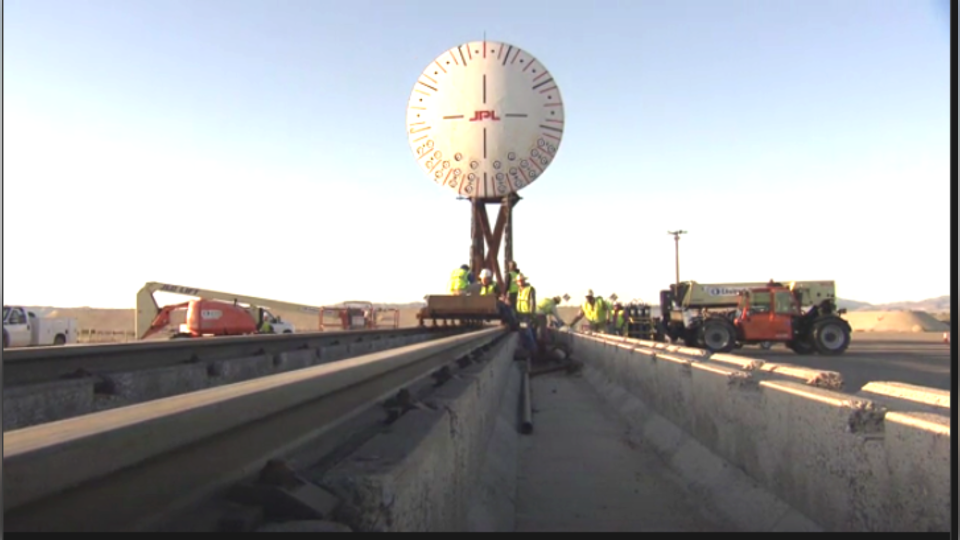 “When you’re going to Mars, there’s a lot of complex things that need to work out besides even just getting there,” he said, noting that approximately half of all missions to Mars fail because of an incorrect landing or missing the planet altogether.

Perseverance was launched on July 30, 2020, and safely landed on Mars on Feb. 18. According to NASA, the rover is the most sophisticated rover to land on Mars, and is looking for signs of ancient life on the planet.

Wahoski said seeing Perseverance landing successfully was incredible to watch, and he is proud of his staff and the NASA engineers.

“We tend to forget about it, but when you think back on it, it’s just super, super cool,” he said. “You get super stoked.

“Where it really hits you is (that) we’ve had a lot of friends comment on it. When they wish you well, that’s when your heart goes out.”

Canadian Photonic Labs already has a new mission with NASA lined up. Wahoski said the company is providing equipment for a project involving a large vacuum chamber.