The Manitoba woman who takes daily trips to collect garbage 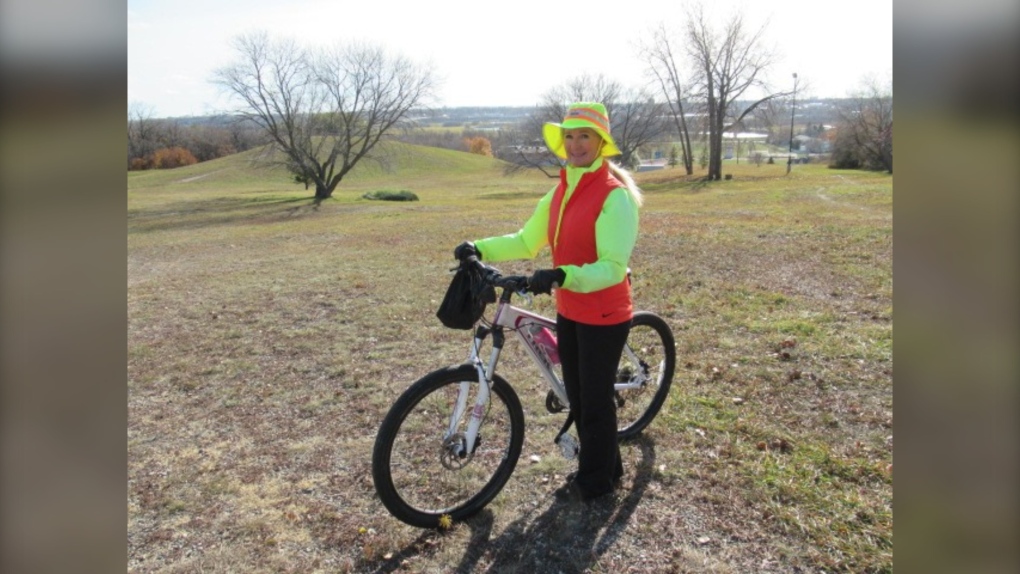 One woman has taken it upon herself to ensure the streets of Brandon, Man., are clean and welcoming for all residents and visitors.

Gisele Charette has been going out every morning and collecting garbage in the Brandon area, including in the bushes of the North Hill, along parts of Braecrest Drive and the Trans-Canada Highway.

Depending on the weather, Charette travels on foot or on her bike for four to five hours a day.

“It’s kind of the welcome mat to Brandon when you come in from the Trans-Canada,” she said.

“If it doesn’t look good, I don’t think people will turn in and stay for a while. Now it looks good and I think people feel safer when it’s clean.”

Charette said she was motivated to take on this initiative by her desire to take care of the community.

“I come from a farming background and my mom and dad are just active in taking care of things like picking up garbage around the farm and things like that,” she said.

“It was just a normal thing. There was lots to be had. It was bad to look at, that’s why I started.”

Charette notes that she bags the garbage, which is then picked up by Manitoba Transportation and Infrastructure.

HOW DID SHE GET STARTED?

This initiative is something Charette has been doing for many years.

She moved to Brandon in 2005, and would bike to neighbouring towns to collect the garbage.

Charette then started to notice she was picking up a lot of beer cans and beer bottles and began to keep track.

Charette added she has also found some unexpected items including dentures, shopping carts, and a fish with the hook still attached to its mouth.

The community is thankful for Charette’s initiative.

She said every few days someone will come up and thank her or give her words of praise. Some people have even offered her gift cards or to buy her lunch.

“Everyone is so happy. They’re just so happy. If everybody pitches in, we’re going to have a really good-looking town here.”

Charette added that words of gratitude have a deep and long-lasting impact on her, and give her motivation.

“I just value what people say when they say, ‘thank you,’” she said.

“They honk their horn or they give a wave.”