The new committee that will examine Winnipeg's historical markers 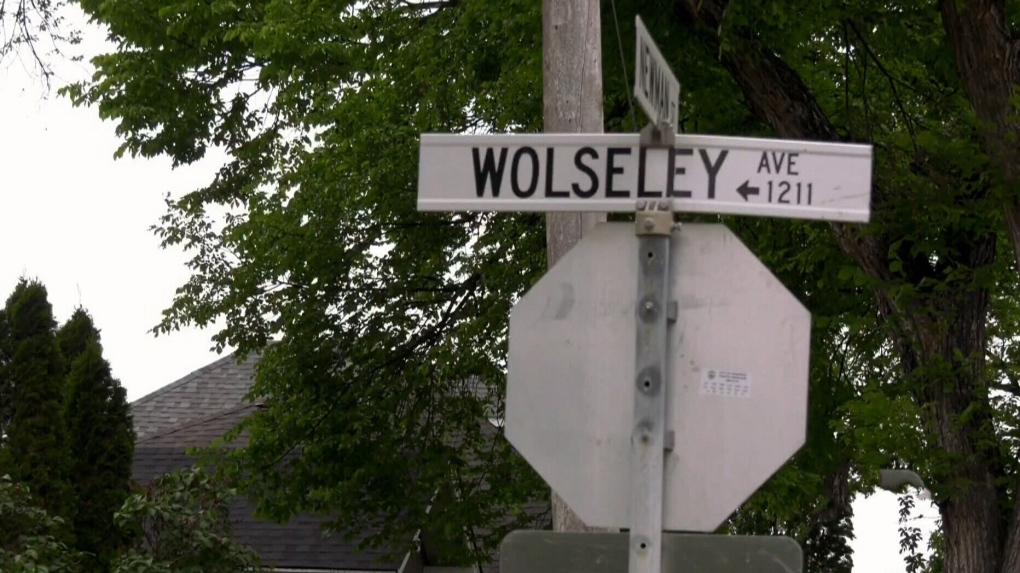 WINNIPEG -- The city has announced a new committee that is designed to help make recommendations on historical markers in Winnipeg.

The new eight-member group is known as the Welcoming Winnipeg Committee of Community Members.

Rhonda Forgues, manager of Indigenous Relations for the city, said the committee, which is made up of people throughout the city, was chosen by a selection committee and each member applied to be part of the program.

"Those applications were taken to the selection committee and they were reviewed and scored on a number of different areas," said Forgues. "The top scoring applicants were the ones chosen for the committee."

The city said in a news release the committee "will make recommendations to help guide the decisions regarding requests to create new, add to, or remove/rename historical markers and place names and resolve the absence of Indigenous perspectives, experiences, and contributions in stories remembered and commemorated."

Forgues also noted the committee will be the voice of the community regarding the naming requests that are presented.

The members of the new committee include:

The mayor has also appointed Tricia Chestnut as an ex-officio member.

The city said the new committee is part of a motion that was passed by city council in January 2020.

The committee will be holding delegations and community presentations as it looks to gather feedback from the public and it will also provide input and advice to the Indigenous Relations Division to help with historical markers.

"The Welcoming Winnipeg initiative is just one aspect of the reconciliation process the City of Winnipeg is committed to, and will help ensure that the contributions, experiences, and perspectives of First Nations, Métis, and Inuit are reflected truthfully in our stories, historical markers, and place names," the city said in a news release.

Forgues said this committee will help with Winnipeg's future.

"We are very excited about this new initiative and look forward to working with committee and the larger community at large in regards in how we shape our city going forward and ensuring we have a balanced way of sharing who we are as a city," said Forgues.