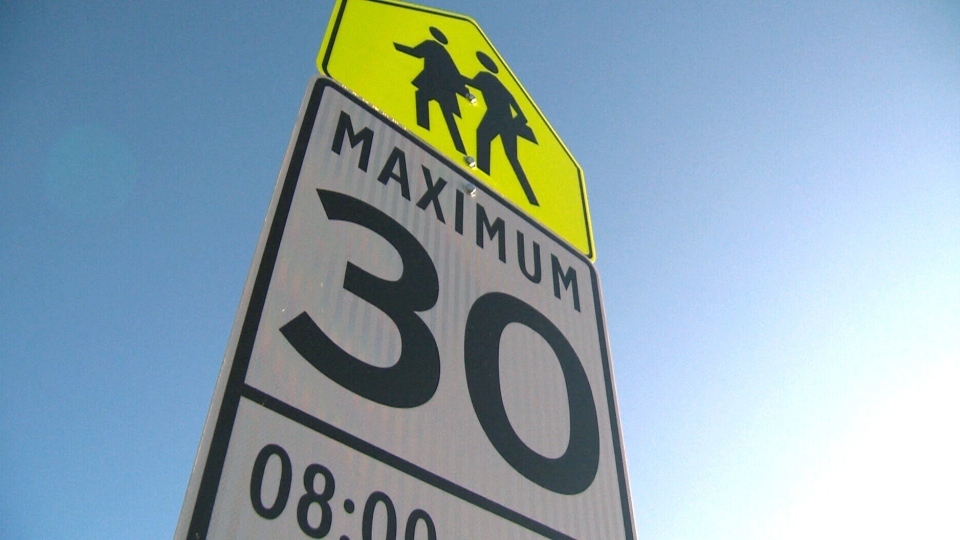 WINNIPEG -- Traffic enforcement didn’t take a break over the holiday season with Winnipeg police reporting over 3,300 tickets given out between December 21 and January 4 to drivers for speeding in school zones.

According to police 2,717 tickets were issued by mobile photo enforcement units, with another 627 vehicles caught by intersection cameras.

The majority of those tickets, 2,302 of them, happened in reduced speed school zones.