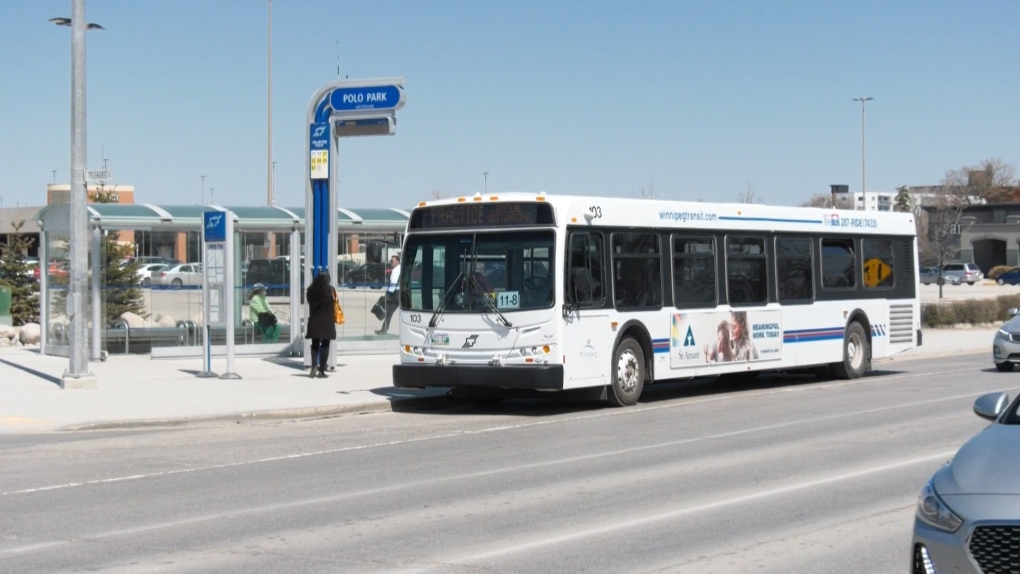 WINNIPEG -- It could soon become a lot more affordable for kids to ride on Winnipeg Transit.

A new report before the city's public works committee is recommending children who are 11 years old and younger be allowed to ride buses for free.

Coun. Matt Allard, who represents St. Boniface, has been pushing for the idea since he was elected.

Currently, children five and under ride the bus for free when accompanied by a fare-paying adult, while youth ages 6 to 16 pay $2.50.

To take part in the program, kids will have to be with a paying customer. The program wouldn't cover children on school trips.

The report said the special card or identification could present a systemic barrier for the people who would benefit from the program the most.

Allard said he doesn't believe the program will have a negative financial impact on Winnipeg Transit.

"The reason I don't think this is going to be very expensive for transit is because we will be creating new transit users immediately, for those riders who currently aren't taking transit because they're using other means, because it doesn't make sense for them with the fare structure the way it is," he said.

"And also, in terms of future riders, those children under 12 who would not have been riding the bus, again. because their parents were making other choices, they now know the system, know how to get around the system, and when they turn 12, and they're allowed to independently travel without their parents at their side, they now have a way to get around the city everywhere, and they know how to use it."

The idea will be examined at the next committee meeting on Oct. 15.