The snowfall totals for the spring snowstorm in Manitoba 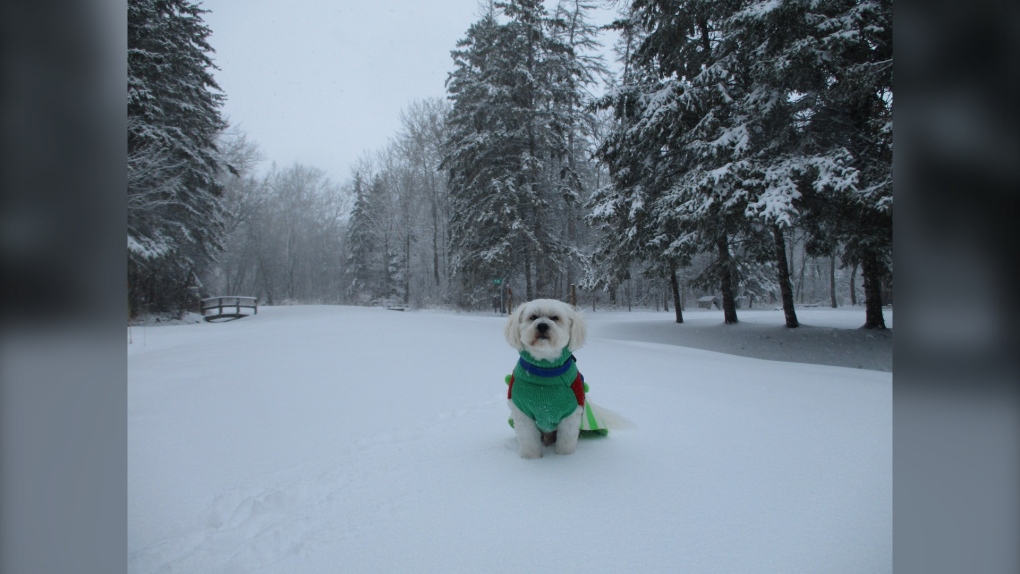 WINNIPEG -- A spring snowstorm smacked down in Manitoba this week, leaving several communities covered in snow.

Snowfall warnings were issued on Monday and Tuesday as a low-pressure system stalled over northwestern Ontario, bringing heavy snow to Manitoba. These snowfall warnings have now ended.

Environment Canada said the widespread system first brought rain to southern Manitoba, which was followed by the snow on April 11 to 13.

"Reduced visibility in heavy falling snow as well as blowing snow led to poor travel conditions in the area and school cancellations," Environment Canada said in its weather summary for Manitoba.

According to the preliminary totals collected by volunteers and provided by Environment Canada, the Woodlands area was hardest hit by the winter wallop, with between 29 and 32 centimetres of snow.

Here is rest of Manitoba’s preliminary snowfall totals according to Environment Canada: