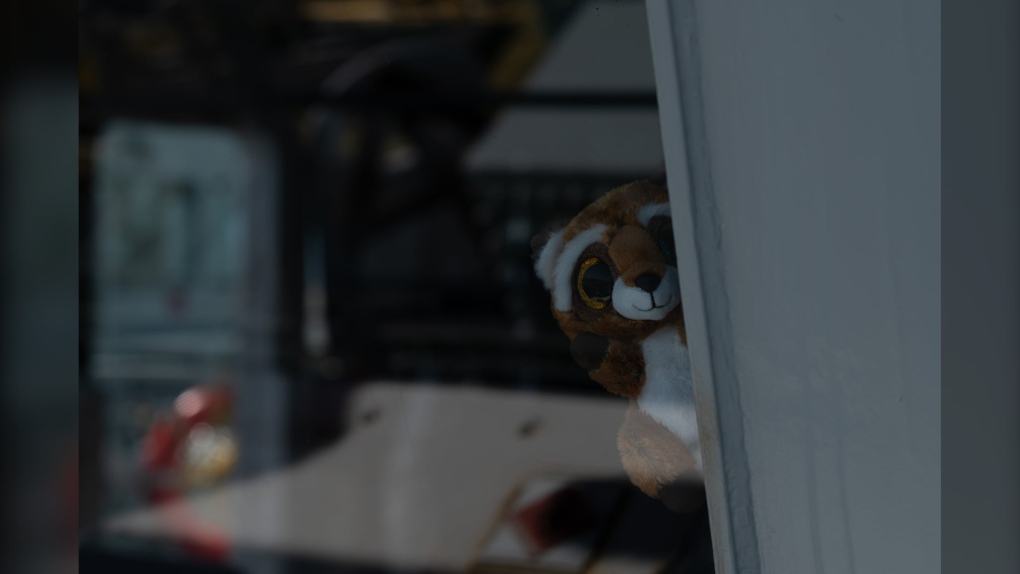 WINNIPEG -- Her Majesty’s Canadian Ship (HMCS) Brandon has a new initiative to help spread some joy during these tough times.

HMCS Brandon, the namesake ship of the City of Brandon, is putting on a teddy bear hunt to spread some joy during this time of physical distancing and public health restrictions.

“The ship has come up with a great idea, the crew, to spread some joy to young people,” said Brandon Mayor Rick Chrest.

“They’ve got a teddy bear hunt kicked off and we’re trying to pitch in along with them.”

Residents are invited to follow the ship’s social medical accounts, where they will be able to spot the teddy bear in various locations on the ship. They will then get to guess where they think the teddy bear is located and take part in a naming contest.

“We just think, as did the ship’s crew, that during COVID times anything like this that can provide a visual activity and joy for young people, we’re certainly all over that,” Chrest said.

The mayor noted that amid the pandemic people are limited in the types of activities they can take part in, especially young people.

“This is something they can do in a more virtual capacity by following the ship on their social media platforms and have a little fun to see where the teddy bears are,” he said.

The City of Brandon will also be joining in on the effort by displaying teddy bears in the windows of city hall and other civic buildings.

“We’re encouraging residents to maybe do the same just in solidarity with the crew of our ship that are out there doing a great service on behalf of our country,” Chrest said.