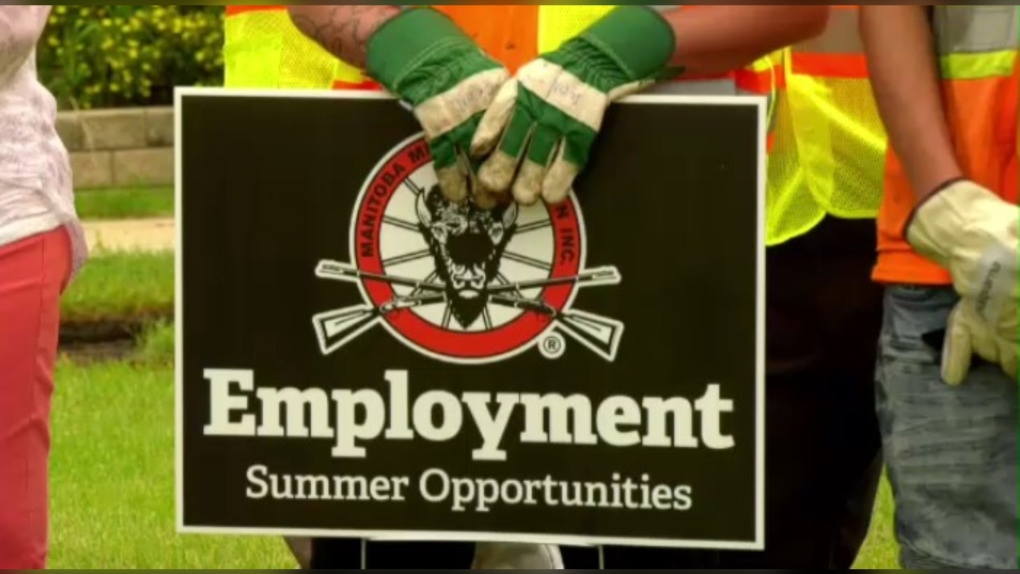 WINNIPEG -- The Manitoba Metis Federation (MMF) is celebrating the launch of an urban beautification project that doubles as a work experience program for Metis workers.

On Thursday, the MMF flew its flag in the Manitoba communities of West St. Paul and Selkirk to mark this year’s ‘It’s My Community Too’ (IMCT) project.

David Chartrand, president of the MMF, said this year’s program presents positive opportunities for those involved.

“The message is very clear for us. We’re looking at establishing opportunities, whether it’s municipalities, towns, villages, cities, that may need support on potential projects,” he said.

“We know our tax challenges are somewhat hard for homeowners. So we created the program, which is the beautification program.”

Chartrand added instead of having people work in offices, factories or businesses, they are taking on initiatives, such as helping with wind and storm damage, that will help benefit the province, the community, and taxpayers.

“And at the same time it gives my people an opportunity for training,” he said. “It gets the young people learning the commitment they have to when they take on a job.”

The program works with community organizations and residents on clean-up work and small-building projects free of charge, though all trainees receive a wage, employment counselling, and help in developing career goals.

Chartrand described the program as a gate-opener for those having difficulty finding employment.

“The program itself, we get people from across Manitoba, we get people that are struggling, on social services, that are trying to find a job, they just maybe don’t have the proper education,” he said.

“We want to build that around this particular program, so when that person leaves, we have seen evidence where they’ve taken on, some of them have Class 1 truck driver licences, they’ve taken on full-time employment in different fields.”

“We’re welcoming them into our community to help them with job training,” she said.

“And for us, our community gets to have a bunch of dead trees removed and beautification in our parks.”