WINNIPEG -- Many Winnipeggers know and love the Winnie-the-Bear statue at Assiniboine Park, and now a pair of residents have found a cool new way to honour the iconic bear.

Gary Tessier and his wife Madeleine built a massive Winnie-the-Pooh snow sculpture outside of a Tuxedo home. 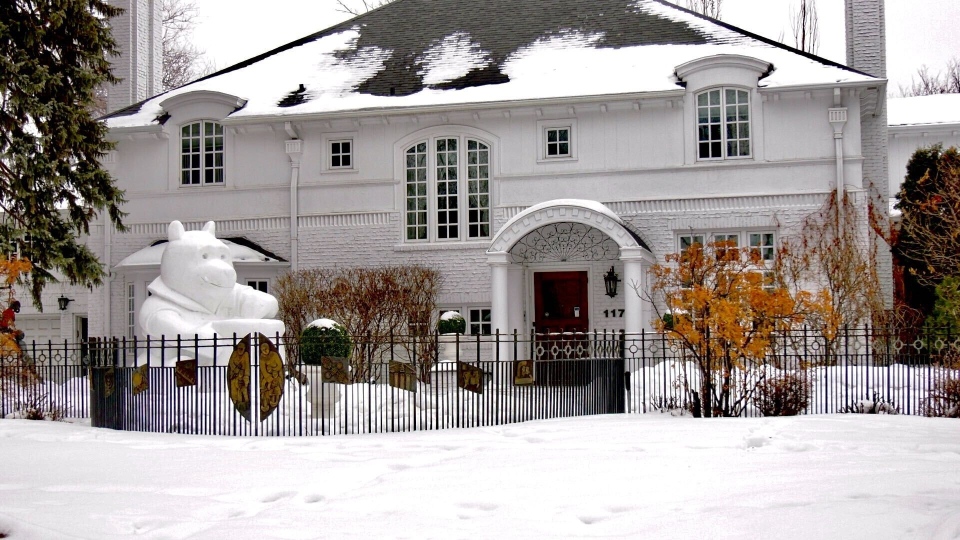 The sculpture shows the bear eating from a tub of honey, which is known as Winnie-the-Pooh’s signature snack.

Tessier noted the sculpture, which took four days to create, started with a block of snow that was about eight feet high and seven feet wide. 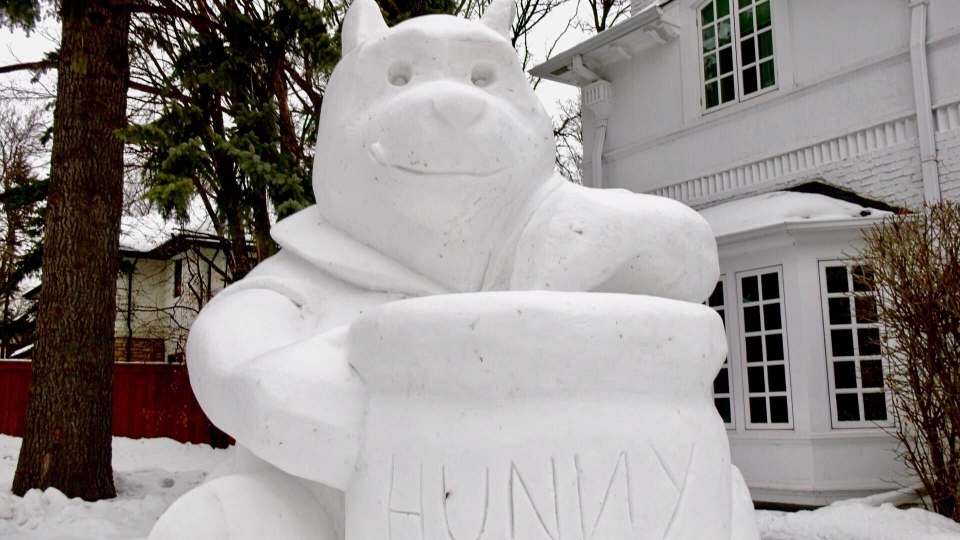 Tessier also has other sculptures around the city, including one in front of St. Boniface Hospital, as well as another outside the Manitoba Legislative Building.

Winnie-the-Pooh has a special connection to Winnipeg, as the famous bear was named after the city.