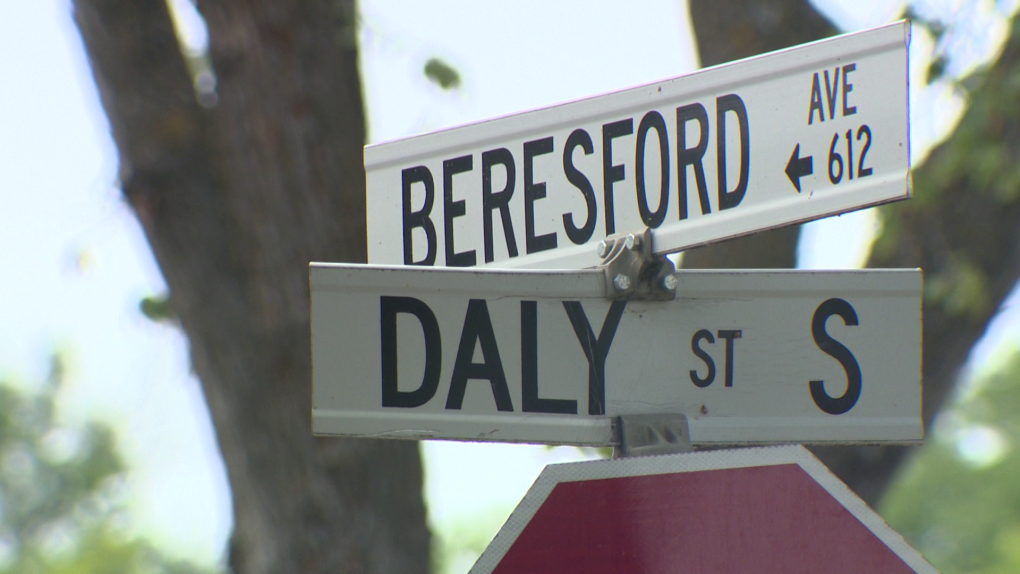 The city is installing new school crosswalks in a south-central neighbourhood ahead of the school year.

The Lord Roberts Community Traffic Study was initially launched in late 2018 to address and solve traffic-related issues in the area.

The city has previously implemented solutions including sidewalk connections with the Southwest Transitway. Other improvements considered for the area include a neighbourhood cycling greenway and additional pedestrian crossing improvements at Osborne Street.

The new crosswalks will be installed on the intersections surrounding Lord Roberts Community School:

These safety measures are expected to be in place by September 2021.

A report outlining further solutions, including public engagement results, will be presented to the city’s infrastructure committee in the fall.

The father of a 7-year-old Michigan girl whose hair was cut by a teacher without her parents' permission has filed a US$1 million lawsuit against the school district, a librarian and a teacher's assistant.