'Their story is a special one': litter of puppies rescued from Manitoba dump on their way to new homes 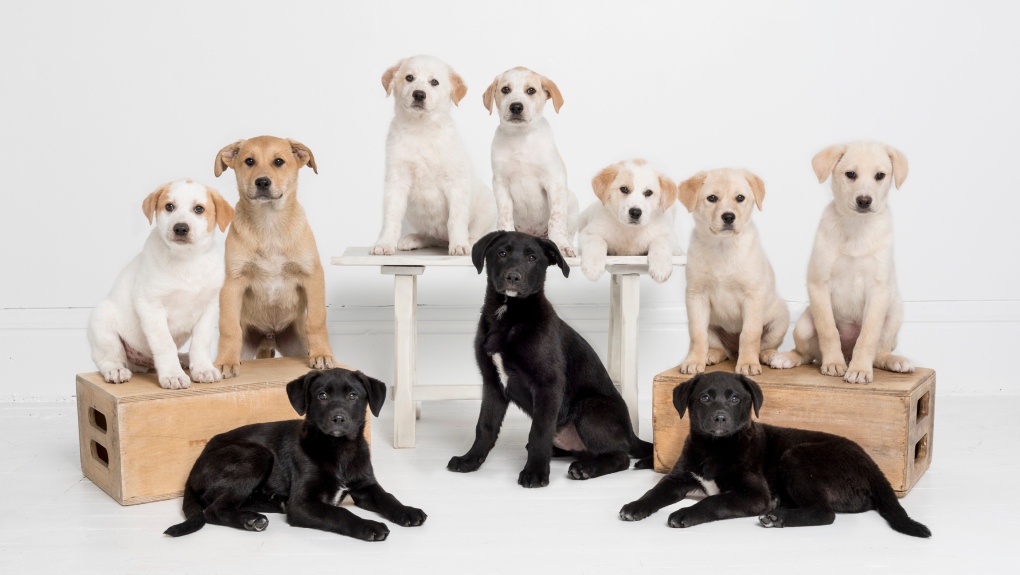 A litter of puppies – dubbed The Miners – found living in a hole at a dump in Manitoba are on their way to their forever homes. (Submitted: Manitoba Underdogs Rescue/ Sightlines Photography)

WINNIPEG -- A litter of puppies – dubbed The Miners – found living in a hole at a dump in Manitoba are on their way to their forever homes.

In early April, Manitoba Underdogs Rescue was called to dump in a northern Manitoba community where they found a litter of 10 puppies living in a hole.

"They were named The Miners. We had to basically dig them out of the ground, so we joked that we were mining for puppies," Meg Norton, a foster coordinator for Manitoba Underdogs Rescue, told CTV News. 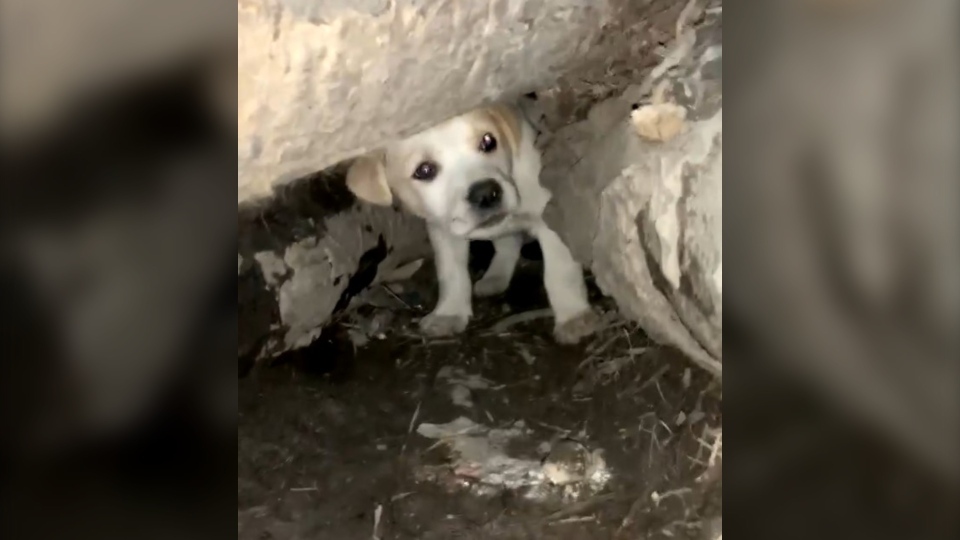 In the month since they were rescued, Norton said The Miners have been living with foster families and have been thriving.

Last week, the puppies – which have all been named after jewels and gems mined from the earth – were reunited for a photoshoot before they were put up for adoption.

Norton said within 24 hours of the puppies being listed, Manitoba Underdogs Rescue had received around 90 applications.

"They all have adoptions pending, and hopefully will be going home to their forever homes in the next week or so," Norton said.

She said for the people who were hoping to bring one of the Miner puppies home, she said many other dogs are looking for a new family.

"I know especially the story of the Miners is a compelling one, but every dog that is in a rescue has some sort of story or tough start," she said.

"I know puppies are cute and their story is a special one, but every dog deserves a great home and so there are a lot of other dogs out there that are needing that happy ending as well." 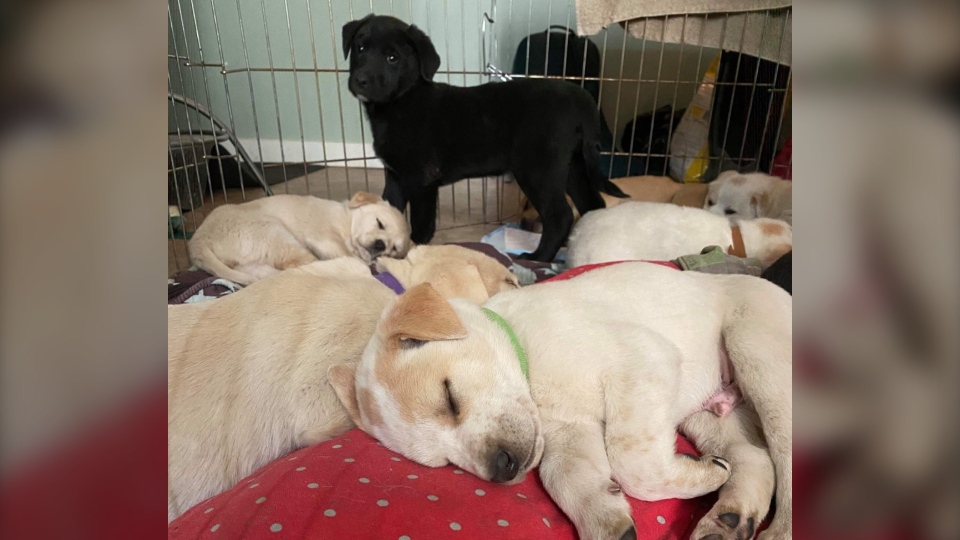 Norton encouraged those interested in adopting a dog to look at the Manitoba Underdogs Rescue website, as there are many adult dogs and others with special considerations that are up for adoption.

She said people can contact Manitoba Underdogs Rescue for more information about adopting a dog.