'There is more to this story': Phil Sheegl's lawyer renews call to question Mounties in police HQ lawsuit 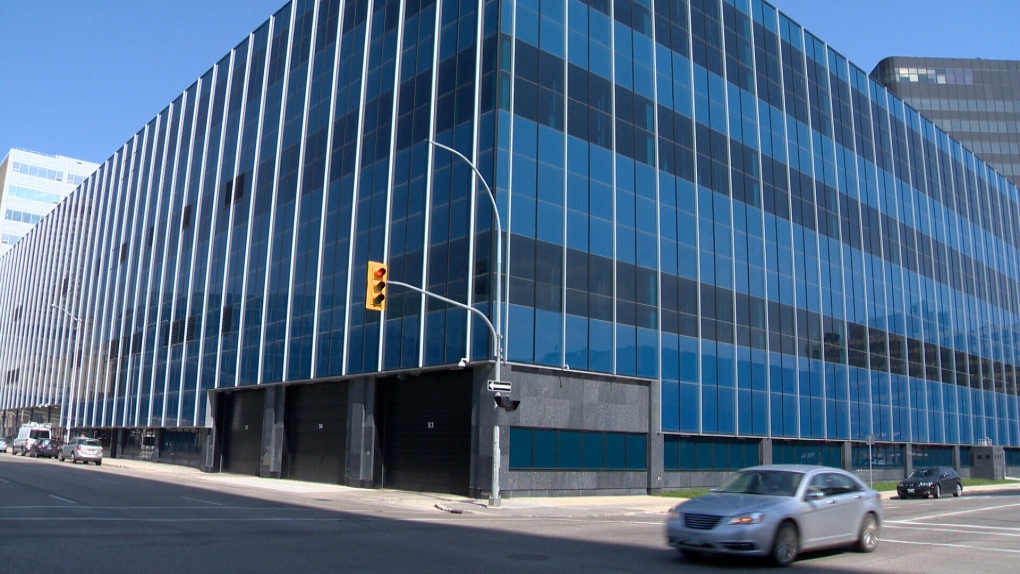 WINNIPEG -- The lawyer representing Winnipeg's former CAO Phil Sheegl says there is more to the story of the city's scandal-ridden downtown police headquarters project, and renewed his call to question the Mounties who were investigating it.

The City of Winnipeg has launched a lawsuit against Sheegl, Caspian Construction, and several other parties, alleging a conspiracy to commit fraud. The allegations have not been proven in court.

In October, Tapper put forward a motion requesting a court order to question the RCMP officers who were investigating the allegations prior to the trial, and have access to their notebooks used in the investigation.

Nearly one year ago, RCMP reported that it would not be laying any criminal charges related to the police headquarters project.

Tapper made his arguments for the order on Tuesday, saying the officers who were investigating might still have relevant information he said was critical in disproving the allegations against Sheegl.

Michael Finlayson, counsel for the City of Winnipeg, opposed Tapper's motion and told the court the question of what the RCMP knew and when they knew it is not an issue in the case.

"Who cares," he said, calling the information Tapper is looking for from RCMP “opinion evidence.”

"I don't care when they knew what they knew – you've got to prove to me now that what Mr. Sheegl did was – to generalize it – corrupt."

Finlayson said this case is not about opening an inquiry into the RCMP investigation.

Lawyers for the RCMP argued they are considered a 'non-party' in the case and are entitled to be left alone.

Tapper called Finlayson's argument "utter hogwash" and said he is not trying to put RCMP on the stand, but rather to find what information they can provide.

Joyal reserved his decision on the matter until a later date.