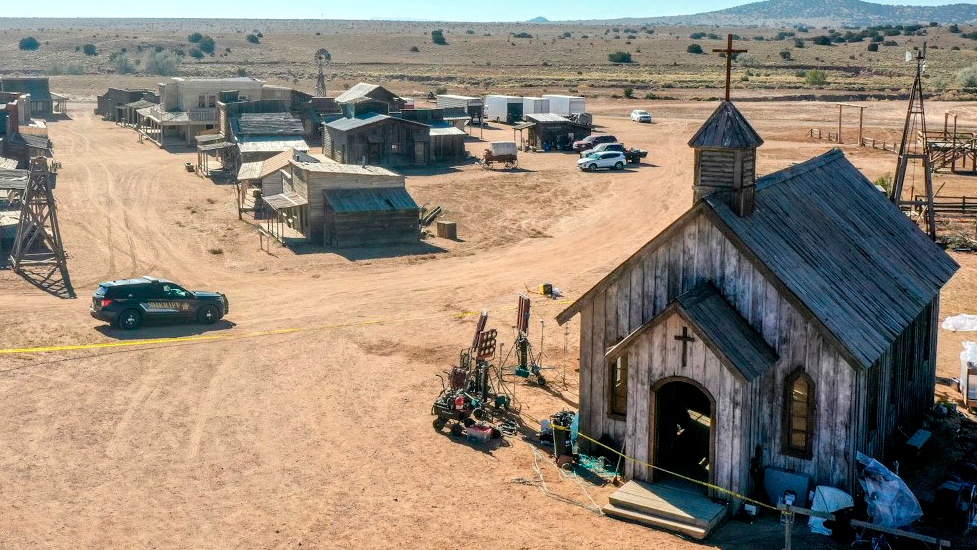 A member of Manitoba’s film community is issuing a reminder about the importance of safety on film sets in the wake of a fatal shooting during the production of an Alec Baldwin movie.

According to law enforcement, Baldwin fatally shot a cinematographer and wounded a director when he discharged a prop gun on set during the filming of the movie "Rust" on Oct. 22.

Halyna Hutchins, who was 42, was the director of photography for Baldwin's latest movie, a Western which was being filmed in New Mexico.

According to law enforcement statements provided to CNN, Hutchins was shot at around 1:50 p.m. Thursday local time and was airlifted to hospital but died of her injuries.

Joao Holowka has worked in the film industry in Manitoba for over 20 years as a chief lighting technician.

He said the tragedy on the set of “Rust” goes beyond the film industry.

The gun Baldwin used was one of three that a firearms specialist, or "armorer," had set on a cart outside the building where a scene was being rehearsed, according to court records. Assistant director Dave Halls grabbed a gun off a cart and handed it to Baldwin, indicating that the weapon was safe by yelling "cold gun," court papers say. However, it was loaded with live rounds, according to the records.

Holowka said the film industry has the mentality of making anything possible, but there are and should be limits.

“We are very much a ‘can do’ attitude industry. There’s nothing that we cannot do, with one exception; if you do not feel safe, walk away. It’s just a movie.”

- With files from CNN and The Associated Press