These Winnipeg libraries are opening Monday 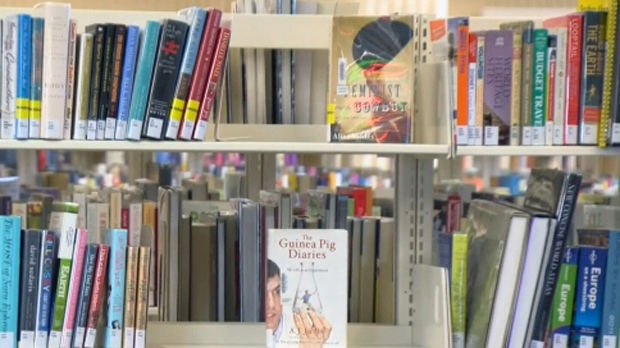 WINNIPEG -- The City of Winnipeg has announced it will be reintroducing some library services and will end the community services ambassador program as the province continues to reopen.

On June 2, the city said the Millennium, Henderson, and Pembina Trail libraries will be open for holds pick-up service only starting Monday, June 8. The city said check-out and returns at additional libraries are expected to begin in July.

With libraries starting to reopen, the city said the ambassador program will end on June 6.

"We are in the process of moving those staff back to their regular assigned duties," Mayor Brian Bowman said on Tuesday. "Some of these staff, for example, are library staff and we want to support the province's efforts to reopen libraries and other parts of the economy."

The program was introduced on April 11 and had staff from the Community Services Department walk around to give information on public health orders regarding COVID-19 in city parks.

The city said the bylaw enforcement officers will still be available to enforce city orders in city parks.