'They can't keep doing this to people': Former Manitoba woman gets $350K after judge finds MPI acted in bad faith 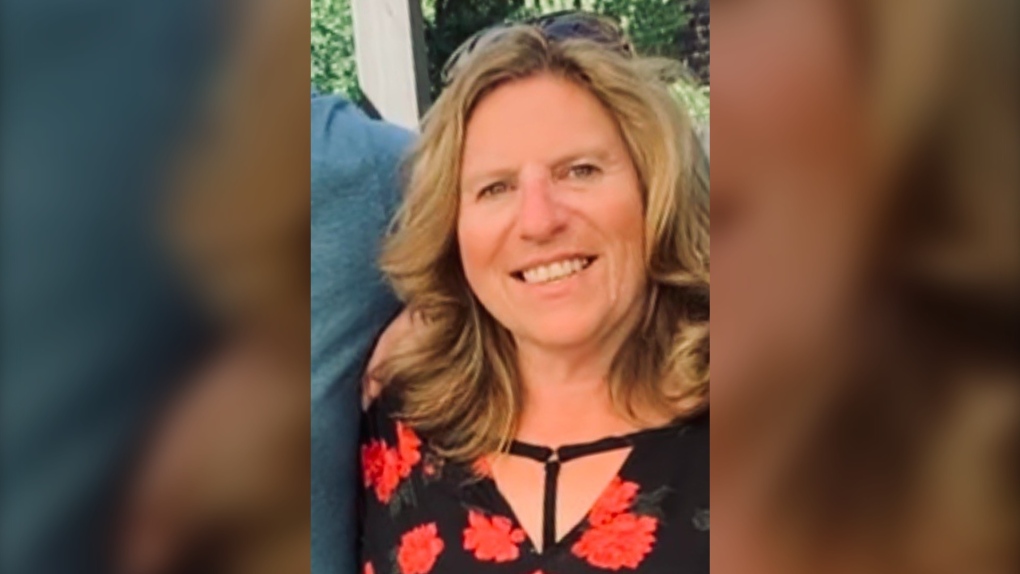 In a 'raging' blizzard on December 4, 1998, the vehicle Evelyn Martens was riding in was t-boned in an intersection. What followed was a legal battle with Manitoba's public insurer that has lasted two decades. (Submitted: Evelyn Martens)

WINNIPEG -- A Manitoba judge has decided Manitoba Public Insurance (MPI) acted in bad faith after charging a woman who had been temporarily paralyzed in a crash with fraud and denying her nearly nine-years worth of benefits.

In a 'raging' blizzard on December 4, 1998, the vehicle Evelyn Martens was riding in was t-boned in an intersection. The crash left her with a shattered hip, broken femur, and fractured ribs. She was temporarily paralyzed from the waist down and spent almost a year in the hospital.

"Evelyn's road back from December 4, 1998, is still ongoing over 20 years of twists and turns a fiction writer's imagination would be hard-pressed to create," Court of Queen's Bench Justice Sheldon Lanchbery wrote in a 95-page decision released in November 2020.

Following the crash, Martens submitted a claim to MPI and was put on disability benefits and income replacement, as she could no longer work full-time. She was living in the RM of Brokenhead with her son who was 12-years-old at the time.

She said she had wanted to open a group home for teenagers in the Child and Family Services system, and had taken on respite work, group homework, and fostered a child.

Court documents say MPI received a 'confidential tip' that Martens had started working again. Despite Martens reporting her work, she was charged with fraud in 2003 and MPI terminated her benefits and income replacement.

In his decision, Lanchbery said MPI did not speak with Martens to get her side of the story, failed to get updated medical information, and instead relied primarily on the tip for evidence.

"Anytime I tried to discuss it with them, I was treated as if I was some sort of criminal or deviant, and it just makes you feel less than a person," Martens, who now lives in Alberta, told CTV News.

She said this was a humiliating time for her, as she had to rely on others for financial support and in some cases could not afford to go to the dentist, get medication, or receive physiotherapy.

"I didn't want anybody else to see me like that," she said, saying she distanced herself from friends and family.

'NOT OUR FINEST HOUR': MPI TELLS THE COURT

It would be another two years of court battles before a judge acquitted Martens of fraud and MPI was told to continue paying her the benefits, but it was a short-lived victory.

Five months later MPI once again terminated her benefits and income replacement, citing “new information” which was never disclosed to the court.

According to internal emails revealed in court, MPI personnel said they were looking for 'wiggle room' in Martens' claim. MPI later told the court the move was 'not our finest hour.'"

It wasn't until 2012 that Martens and her current lawyer Bill Gange reached a $348,248.27 settlement with MPI – the amount of money withheld from Martens since 2003.

In his decision, Lanchbery agreed and ordered MPI to pay Martens nearly $350,000 in punitive and mental distress damages, in addition to the settlement reached in 2012.

"This amount is the only manner the court has to deter MPI from treating another claimant in the manner it treated Evelyn for not living up to its legislative mandate," Lanchbery wrote.

Further costs will be decided at an upcoming hearing in December.

NOT THE FIRST TIME MPI HAS ACTED IN BAD FAITH

"I hope that MPI takes stock of its procedures. I'm not necessarily all that optimistic that that will happen," Gange said. "I think the public of Manitoba needs to know that they are going to be treated fairly and that MPI is going to take its responsibility very seriously."

A spokesperson for MPI would not comment on the case citing 'confidentiality'.

"MPI is disappointed in the decision and is reviewing it carefully for the purpose of considering an appeal," they said.

This is not the first time MPI has been in this situation. The Crown corporation told CTV News in its 49-year history, some claims – what they described as a 'minuscule few' – have resulted in a court decision of bad faith.

"I personally do not believe I'm the only one that they've treated like this. I do believe that this is a common practice for them," Martens said. "They can't keep doing this to people."