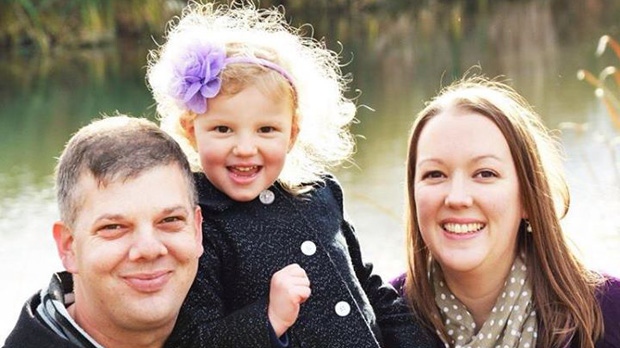 The second of two young Winnipeg girls injured in a deadly crash in North Dakota last month has died.

Three-year-old Sophie Conner died on Tuesday, Jan. 14, according to an obituary posted on Neil Bardal Funeral Centre’s website. Sophie’s mother, Karla Mackenzie, as well as three-year-old Evelyn Lau, died as a result of the same crash.

The two girls’ families were traveling together when a semi-truck rear-ended their vehicle on Dec. 28. Police say a 'no travel' advisory was in effect because of a blizzard.

Paramedics airlifted the two girls to hospital, however, Evelyn Lau died on Jan. 1.

A memorial service for Sophie is scheduled for Tuesday. The online notice states that, instead of flowers, people can make donations to Sophie Conner Education Fund.