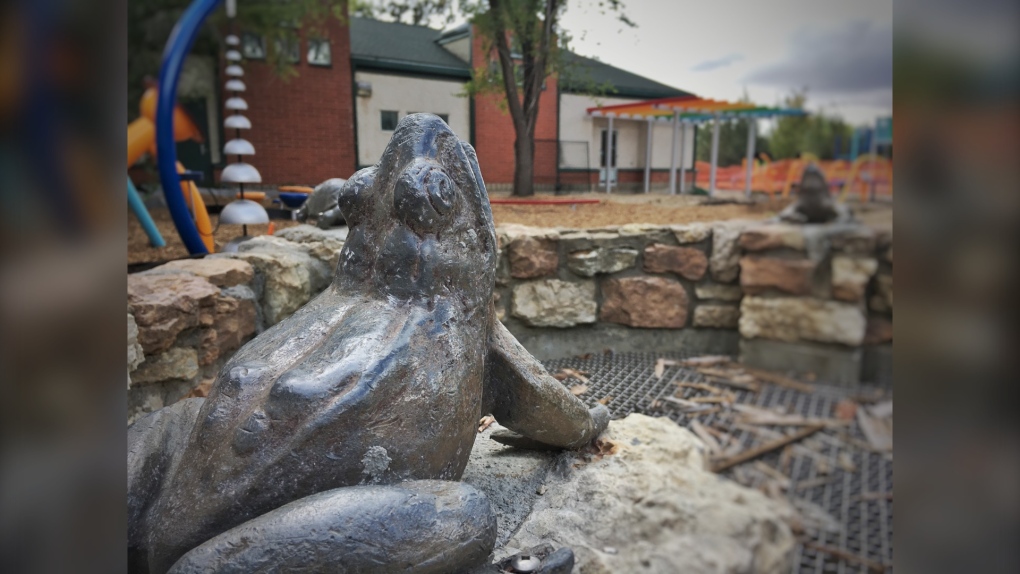 WINNIPEG -- An exhibit at the Assiniboine Park Zoo that closed more than 30 years ago is coming back.

The Assiniboine Park Conservancy announced Tuesday that a new Aunt Sally's Farm exhibit is in the final stages of construction, and will be ready to welcome visitors in the spring of 2021.

"Over the years that I've been with the zoo, certainly our visitors have remarked about their experiences with Aunt Sally's Farm," said Bruce Keats, chief operations officer with the conservancy. "Now, they're adults, and bringing their kids to the zoo, and looking forward to that more kid-friendly exhibit where they can get up close and personal with the animals."

Aunt Sally's Farm was named after Winnipeg animal activist Sally Warnock. The petting zoo originally opened in 1959 and closed in the late 1980s.

The barnyard-style exhibit will house llamas, donkeys, chickens, a pig, and a playground where kids can play alongside goats.

Keats said the look of the new Aunt Sally's Farm is inspired by the original attraction.

"The old wishing well that was at Aunt Sally's Farm is being reinstalled here," he said. "We've kept that element of the old Aunt Sally's Farm. The colours that you will recall back in the day, the primary colours are all incorporated into the new design." 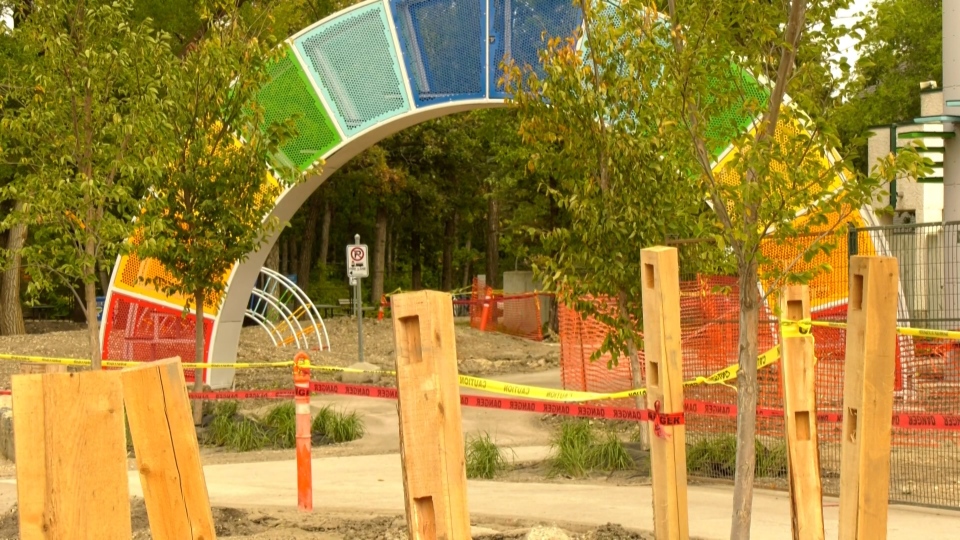 Keats added the biggest change is the new exhibit will be up to the modern zoo accreditation standards, specifically around animal welfare. 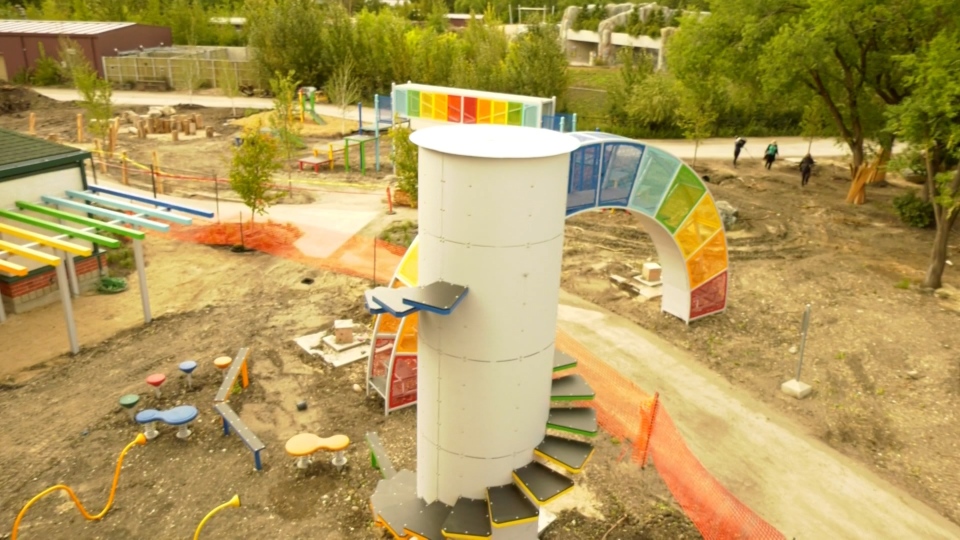 The new petting zoo is part of a larger redevelopment project at the zoo called "Kids Discovery Zone," which will cost $10 million. The redevelopment includes the education and program centre that opened in 2018, as well as the rotating exhibit gallery, which currently houses Stingray Beach.

Keats said an "animal encounter centre" is currently in the early stages of planning and design.