'This is what they do, and they're very good at it': cybercrime up in Manitoba

'This is what they do, and they're very good at it': cybercrime up in Manitoba 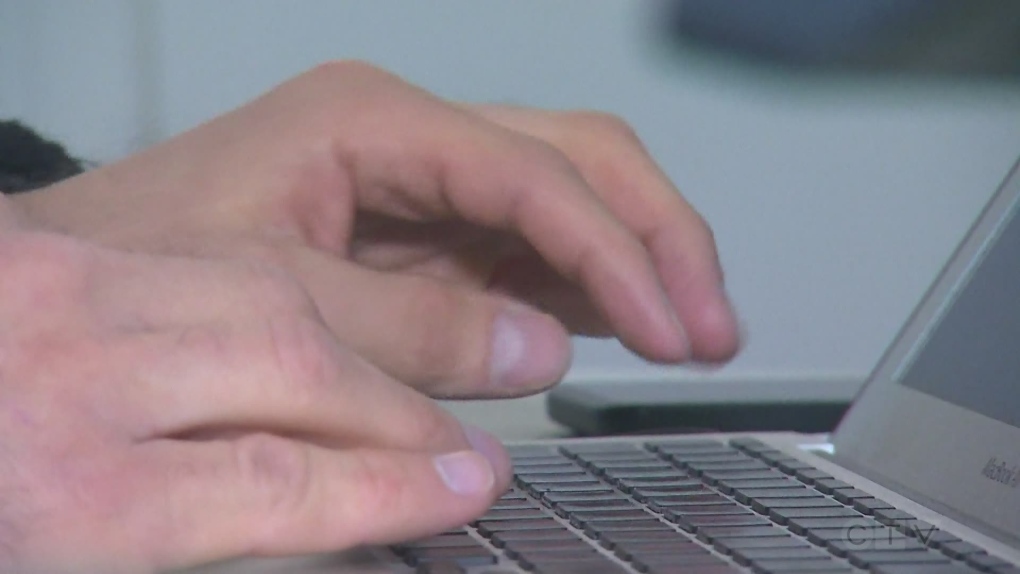 Cybercrime is on the rise across Manitoba, and while new provincial funding is helping Winnipeg Police crack down on illegal cryptocurrency transactions, other forms of cybercrime are also threatening Manitobans.

The funding, announced by the Province earlier this month, is $100,000 to pay for the licensing of specialized software, such as CipherTrace and Blockchain Forensics, so police can trace illegal online financial activities and track down offenders.

"Almost every type of fraud that is being perpetrated has a crypto component to it. Cryptocurrency is touching on all types of crimes: drug trafficking, weapons trafficking … it's pretty far-reaching," said Sergeant Trevor Thompson, supervisor of the WPS Financial Crime Unit. "This software is going to provide an easier way, and a better platform for us to be able to track the movement of the illicitly obtained funds."

Thompson says there has been a huge increase in cybercrime over the last few years. In particular, his officers are seeing more reports of ransomware - predatory software that steals a company’s data and holds it hostage until a ransom is paid. They're also seeing traditional fraud like bad cheque scams moving online in new ways.

"Cyber-enabled crime allows the criminal actors to have an ever-increasing reach, where you have an exponentially large number of targets that you can look at," said Thompson.

Hannah Coburn was just trying to sell some of her old University of Winnipeg textbooks on a Facebook group. She created a post listing the specific books she had for sale, asking $230 for the lot. But, instead of being paid that money, she ended up losing more than $2,000.

"I was out my whole pay cheque and my carbon tax rebate," said Coburn, "It was there, and it was gone. I went to the bank and they're like 'we can't do anything about it.'"

After posting to the group, Coburn received a Facebook message from someone wanting to buy her books. The person claimed to be with a company that buys & sells refurbished textbooks, which sounded reasonable to Coburn. 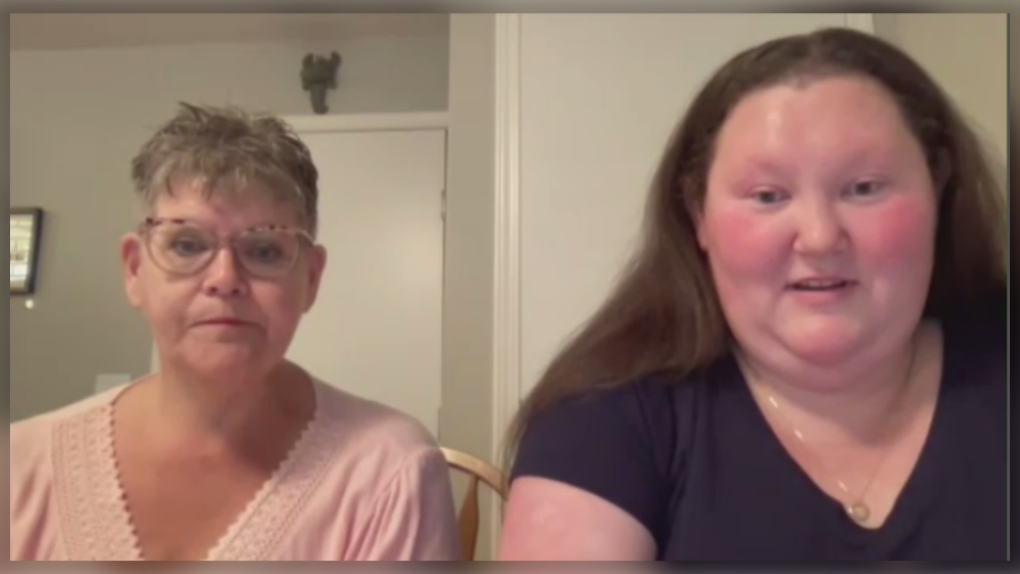 Shannon Coburn (left) and her daughter Hannah (right) who was the victim of a Facebook-based scam."They say that they have other students' books that they're also buying, but then they're like 'we'll send you the cheque amount,' and you send out the money for the other people's books to them via e-transfer or some other money sending service," she said.

The scammer then sends "payment" by emailing a picture of a cheque, which Coburn deposited into her bank account using a smartphone app.

"They sent me a cheque amount for $2,050, then it was 'send $800 to this person through e-transfer,' and then 'send this other 800 and some-odd dollars to someone through Western Union, then you take your amount.'"

However, Coburn didn't get her amount because the cheque bounced, removing the $2,050 from her bank account and putting it into a negative balance. She says the bank reversed the $48 NSF fee, but couldn't do anything else.

Coburn did not call police on the matter because she feels she doesn't have enough information about the suspects. She also still has her textbooks, which were never sold.

Winnipeg businesses are facing an increase in cybercrime attacks as well.

"They've really shot up," said Jason Kolaski, President of the Constant C Technology Group, speaking about the ransomware cases in recent years. He says it's a very lucrative criminal business.

"You're probably never going to find them, they're in countries all over the world," said Kolaski, "This is a huge business. This isn't just some kids running around clicking some buttons, there are trillions of dollars being made on ransomware, it's an entire industry."

Kolaski says that many companies do pay the ransom, just because it's easier. However, others adopt a strict "no pay" policy when it comes to ransomware.

As far as personal scams go, Kolaski says there are still people out there pretending to offer various services from Microsoft, an old tactic that still works. Another common scam will see fake emails from monthly services like Netflix asking for updated credit card information.

Kolaski says you should always double-check such things on the actual website you receive the service from.

He says the best weapon we have against cybercrime is awareness.

"Even with all the technology, you've got to train your people," he said. "All it does take is a click of the wrong button, for someone to do something wrong just because they're in a rush, and now the business is down for a day, or two days, some businesses in Winnipeg have been down for months."

Thompson says most cybercrime goes unreported in Winnipeg for a few different reasons, one being the embarrassment factor. He says people are simply too humiliated that they fell for the scam and don't report it.

"It happens to a lot of people. It's not because you were ill-prepared or didn't do your homework, or you were susceptible," said Thompson. "These people who do this a lot of times are organized groups, they do this for a living. This is what they do, and they're very good at it."

Thompson's advice to avoid being scammed is simple.

"Be wary of anybody that you’ve never met in person," he said. "Any kind of solicitation online … somebody that just cold messages you and asks you for something, or to invest in cryptocurrency or to cash a cheque for them."

Cybercrime can be reported to Winnipeg Police through their non-emergency line at 204-986-6222, or online.

An attacker with a large kitchen knife killed two people and wounded six others in stabbings along the Las Vegas Strip before he was arrested Thursday, police said.