This mural was voted the best in Winnipeg for 2020

WINNIPEG -- A mural showcasing the history of Manitoba’s labour movement was named the top mural in Winnipeg for 2020.

On Tuesday, Murals of Winnipeg announced ‘A Century of Solidarity,’ located at 279 Broadway Avenue, as Mural of the Year.

The mural received the most votes from 36 independent judges. 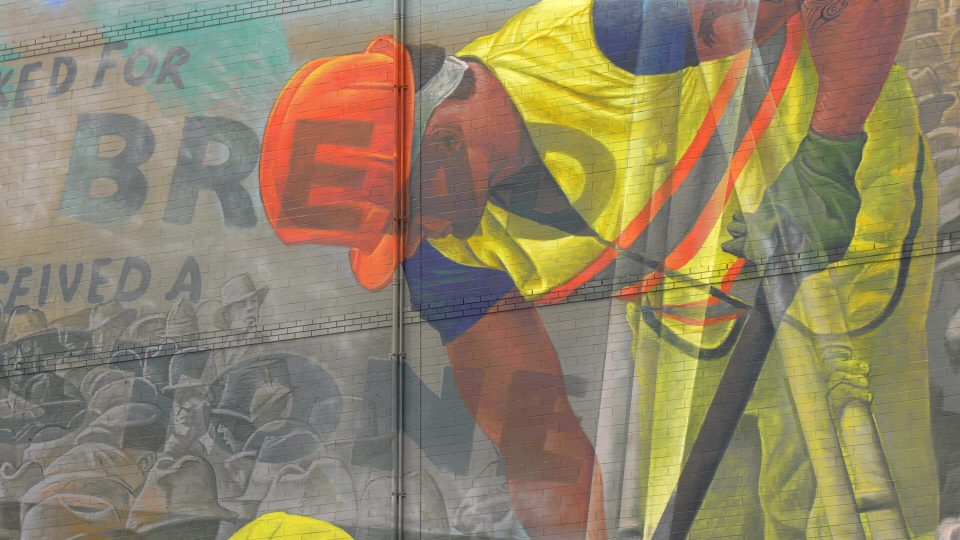 The Winnipeg mural is 96 feet high by 120 feet long and the painted area is approximately 9,200 square feet. It was painted by Charlie Johnston.

"I literally used up every can of orange in the city at the time as my background on the strike mural,” Johnston said in a statement. “The blend itself tells a story of intense bright orange colour of the labour movement rising up from the greyscale values so associated with the era of the strike, and the hardships which were sucking the colour and vitality of oppressive machinations of the Industrial Revolution." 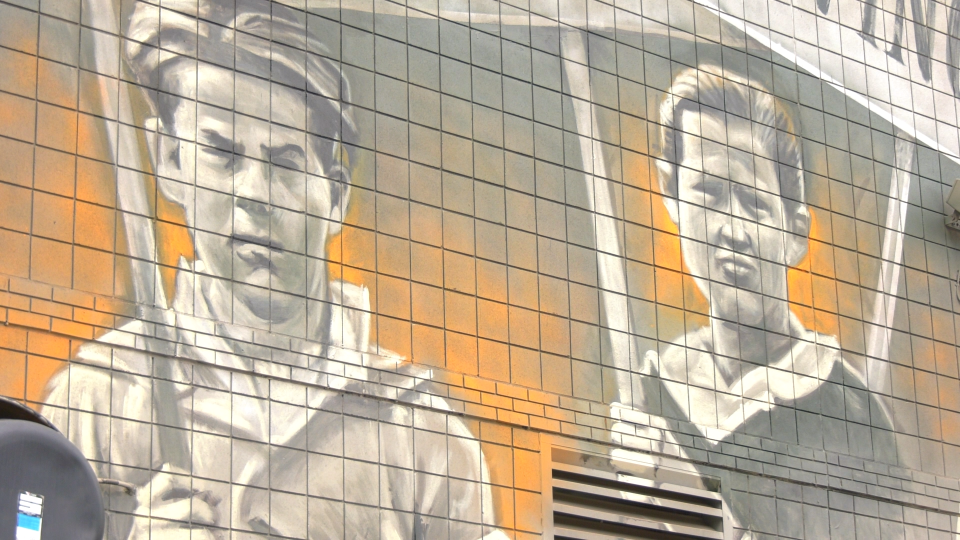 “We wanted this mural to be a beacon of the rich history of Manitoba’s labour movement’s history, but also for its future," said Manitoba Federation of Labour President Kevin Rebeck in a statement.

“Thanks to the support of Manitoba’s unions and the artistic talents of Charlie Johnston, workers have a permanent marker of their collective power on their building in downtown Winnipeg.”

Murals of Winnipeg said 40 outdoor murals in the city from 2020 were judged this year. 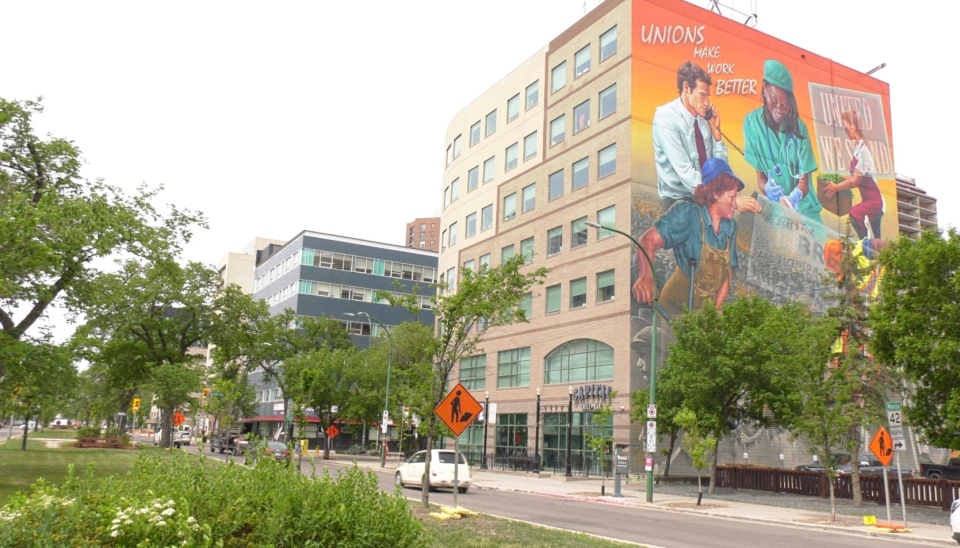