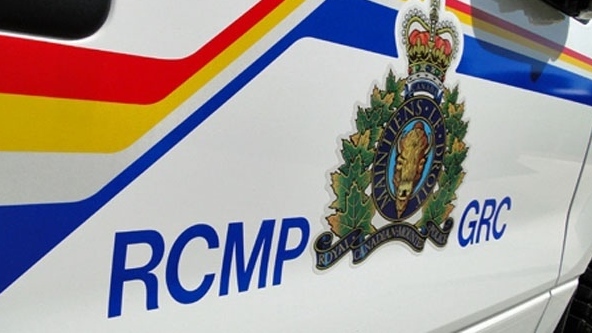 Three people are dead and six people, including a baby, are seriously injured following a head-on crash just south of Berens River First Nation in Manitoba on Thursday.

RCMP officers responded to the crash on Rice River Road around 4:10 p.m.

One person in the SUV, a 26-year-old woman, was pronounced dead at the scene.

The driver of the minivan, a 25-year-old man, was also pronounced dead at the scene.

A 68-year-old woman, who was a passenger in the minivan, was taken to a nursing station where she was pronounced dead.

Three adults – a 27-year-old man, a 28-year-old woman, and a 22-year-old woman – and three young children, are in the hospital with serious injuries. One of the kids, a three-month-old, is in critical condition.

Officers said the investigation shows that some of the people were not wearing seatbelts.