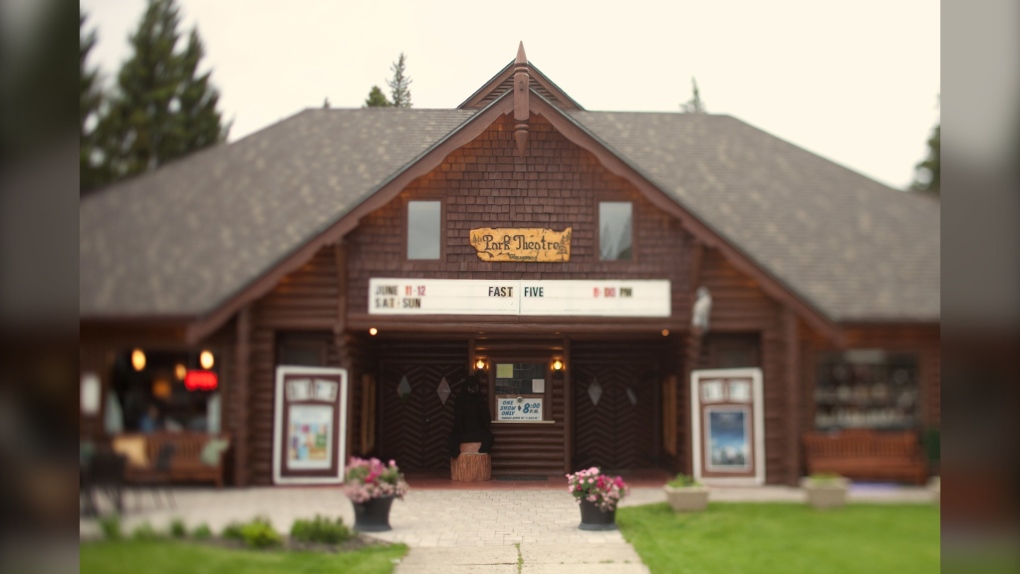 WINNIPEG -- The Park Theatre in Clear Lake, Man. has joined an exclusive list, ranking as one of the top 50 most beautiful cinemas in the world,  according to Time Out Magazine.

Riding Mountain’s humble movie venue, which ranked 21st on the list, may seem like the odd one out when sandwiched between venues like Vienna’s Stadtkino and the New Beverly in Los Angeles. But, built by axe and drawknife by eight Scandinavians in 1936-37, the structure is not only North America’s largest log theatre, it is the only Canadian cinema to make the list.

“You just walk in, and it really is a gem,” said Bev Gowler, who has owned the Park Theatre with her husband Jim since 1976. 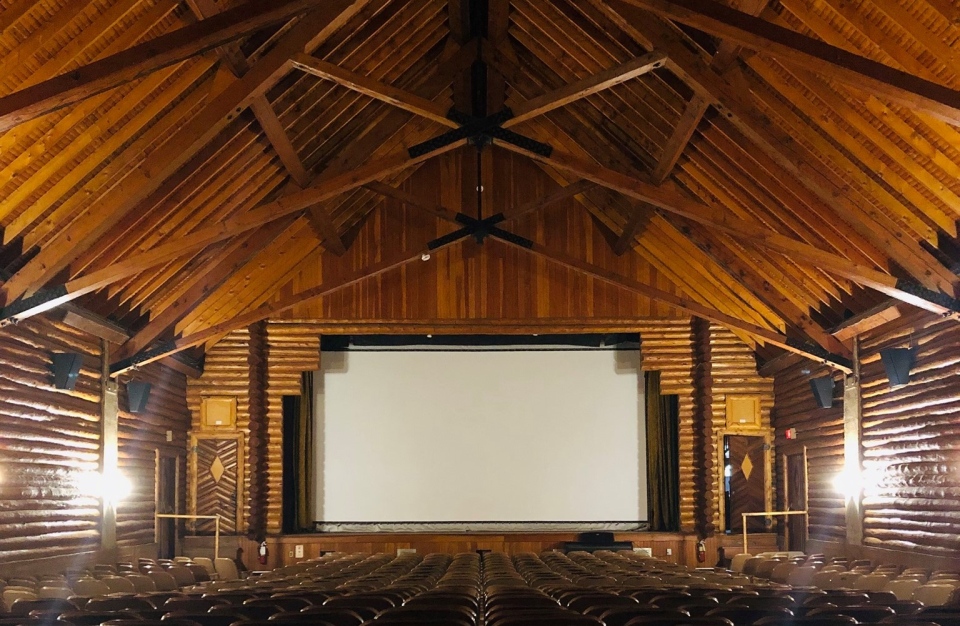 The building is comprised of the theatre itself which sits between two annexes. From 1967, the Gowler family operated a gift shop called the Spinning Wheel for ten years. When the opportunity came up to purchase the building 10 years later they did.

“It was the ultimate family business, that we could be up there during the summer and the kids could enjoy summer life,” said Gowler.

The nomination was a surprise to Gowler who said she wasn’t consulted for the article. In fact it was her family who came across the list on social media on Tuesday who let her know.

The 500-seat venue has drawn visitors for years, with engineering students interested in the construction techniques, and even British tourists who planned their whole trip around a visit to the theatre.

“It’s really awe-inspiring to see the way all the old lights were put in in the thirties, and we’ve maintained that, it just has a beautiful glow,” Gowler said.

Building maintenance is ongoing, but despite being over 80 years old, Gowler said the structure is in great shape. One thing that did get an upgrade is the movie formats. A switch was made to digital, ditching the old film they used for years.

The pandemic forced the closure of the Park Theatre last year, but Gowler hopes to reopen the doors come July. The venue only runs during the summer season.

“I’ll go into to the show sometimes and I’ll see people just sitting, just looking with the lights on,” she said. “And they say, ‘oh my gosh!’”