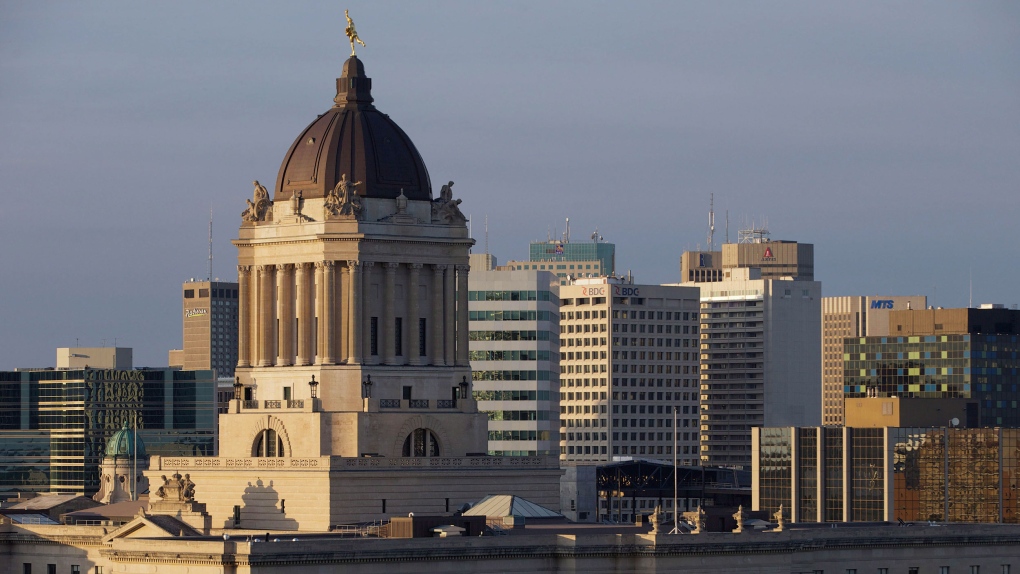 WINNIPEG -- The New Democratic Party of Manitoba (NDP) has the highest level of support in the province for the first time since 2016, while support for the Progressive Conservative Party has fallen sharply, according to the results of a new poll.

The poll, which was released Friday and was done by Probe Research, said roughly 41 per cent of Manitobans would vote for the NDP in a provincial election, up from 34 per cent in September. It is the highest polling level for the party since they lost the 2016 provincial election.

The Progressive Conservative Party saw its support drop six per cent from September to 34 per cent.

“The NDP holds a massive lead over its opponents in the Core area, significant leads in northwest and northeast Winnipeg, and is statistically tied with the PCs in the battleground southwest and southeast quadrants,” the survey reads.

In a written statement, Premier Brian Pallister said his focus remains on the pandemic and health-care.

“I don’t care about polls, I care about Manitobans,” the premier said. “And I care about getting health-care to Manitobans in a timely manner which is why I will continue to urge the federal government to restore their rightful role as a true funding partner in Canada’s health-care system.

“Our number one priority is to protect our most vulnerable Manitobans and ensure our health care system is there for all Manitobans when they need it, during this pandemic and well after this pandemic. That is our focus.”

Speaking to reporters on Friday, NDP Leader Wab Kinew said he believes the poll shows that Manitobans are upset with the government for not preparing for the pandemic’s second wave.

“Just to speak frankly on a personal level, I would much rather not have a good poll for my party and myself, and have had a better response to COVID, but unfortunately that wasn’t the case,” he said.

“So, at the same time, we’re going to keep working hard here, because I think a lot of the ideas that we put forward would have actually made a difference, would have led the province to have been better prepared, and so I think the polls are reflecting what everybody already knows, which is that the government has not done a good job this fall, and people are frustrated with that, so you’re seeing that reflected.”

According to Probe, it surveyed a random sample of 1,000 adults in Manitoba from Nov. 24, to Dec. 4. The overall margin of error was plus or minus 3.1 per cent.