'Totally out of the blue': Bowling is back under Phase Two of reopening 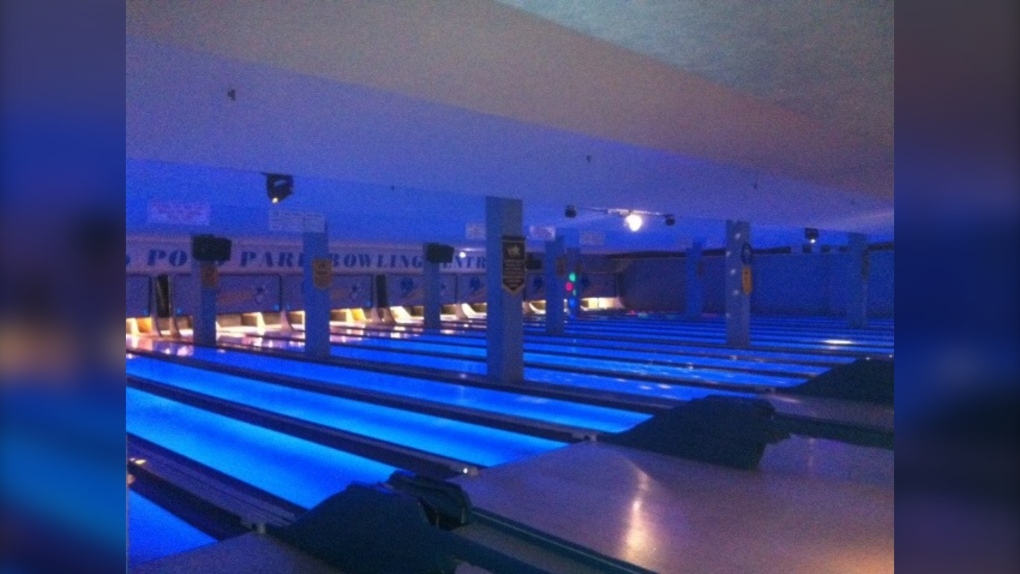 WINNIPEG -- On Wednesday, the province announced Phase Two of its reopening plan which will come into effect on June 1.

One industry that will be allowed to reopen is the bowling industry.

Pat Boon, who is the co-owner of the Polo Park Bowling Centre said it was a shock to see bowling alleys on the list.

"Came totally out of the blue," said Boon. "I've been keeping up on all that information and according to the Manitoba government's website, and after emailing them we were in, well, which was originally Phase Three which they changed to future phase, which would have been no earlier than June 21."

With bowling alleys being able to reopen, they will be required to limit occupancy to 50 per cent of a normal business, or one person per 10 square metres, whichever is lower.

Boon said they have been working on figuring out the health measures for a while and are already putting procedures in place.

Boon said it has been a struggle for his company over the last two and a half months as there has been no income, but they still have to pay their rent.

He added it's a wait and see approach if 50 per cent capacity will help with the company's financial situation.

"That's the $50,000 question," he said. "Will they come? Hopefully. Will we be able to make enough money at half capacity? That is to be figured out, because, as of right now you can't sit down and put pen to paper to figure out what kind of numbers you need at the moment."

He said normally the bowling alley can hold up to 120 people, so they are looking at approximately 60 people as maximum capacity once they reopen.

Despite the struggles, Boon said they are happy to be reopening and said the doors will be open on June 1.