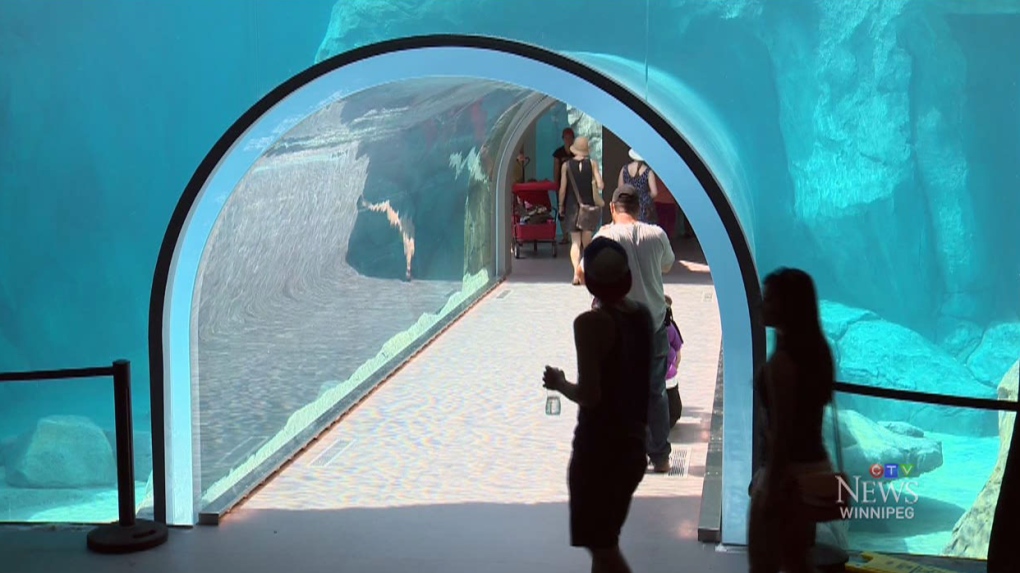 WINNIPEG -- Manitoba is quickly becoming a tourism hotspot, with places like Churchill gaining international attention as a great getaway, but according to the province's Auditor General – Travel Manitoba is falling short.

The most recent report from Manitoba Auditor General Norm Ricard, said Travel Manitoba does not have "adequate systems and practices" in place to reach tourism goals and objectives in the province.

The province's tourism sector is a big contributor to Manitoba's economy, attracting nearly 11.4 million people in 2017, who spent more than $1.6 billion during their visit, according to Ricard.

Ricard pointed out, while Travel Manitoba has made goals – the crown agency has not considered the risks that could affect tourism. The example Ricard used was Churchill – a main driver of tourism in Manitoba, having been named among the top places in the world to visit by the New York Times.

He said Travel Manitoba has identified climate change as a low risk to tourism.

"The loss of the polar bear’s environment due to climate change would have a significant impact on tourism," Ricard said.

In the report Ricard gives four recommendations for Travel Manitoba to work on:

Travel Manitoba President and CEO Colin Ferguson said he's thankful for the feedback from the audit, but added he hopes the critic doesn't overshadow the strides Tourism Manitoba has made.

"We're not perfect. I don't know that there's company out there as it is," Ferguson said. "So for the Office of the Auditor General to find a few things and make recommendations – we look at that as a positive."

Ferguson said Travel Manitoba will be reviewing the report and will be looking at implementing the recommendations, some of which are already in place in the agency.

"The results speak for themselves. Tourism numbers are up. Manitoba attractions are winning awards, and our province is being named a place to visit by Lonely Planet and the New York Times. Our plan is working," Eichler said.

You can read the Auditor General's full report here: