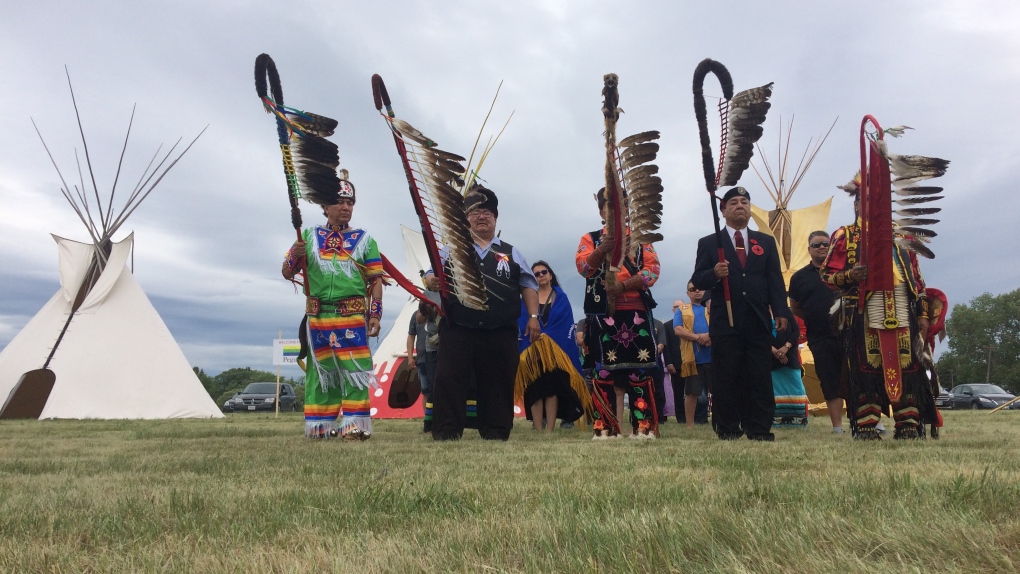 Members of the Treaty One First Nations Development Corporation hold a powwow at an open house on the Kapyong Barracks Lands in Winnipeg, Man., on Friday, June 21, 2019. (Jamie Dowsett / CTV Winnipeg)

Treaty One First Nations Development Corporation is looking for development ideas for the 160-acre Kapyong Barracks Lands in Winnipeg.

At an open house Friday during National Indigenous Peoples Day, Chief Dennis Meeches reached out to the city’s residents.

“We invite all citizens of Winnipeg to join us for a day of celebration, information, and dialogue on the development of Kapyong Barracks Lands,” he said in a press release.

Seven drum groups and seven teepees were on site to represent the seven First Nations present.

The event was hosted by Treaty One Development Corp. and supported by the Canada Lands Company. The public was invited to take part in an information session and to enjoy performances and food. 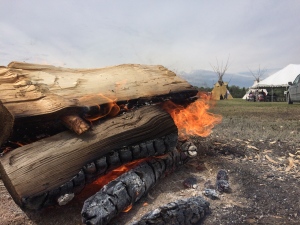