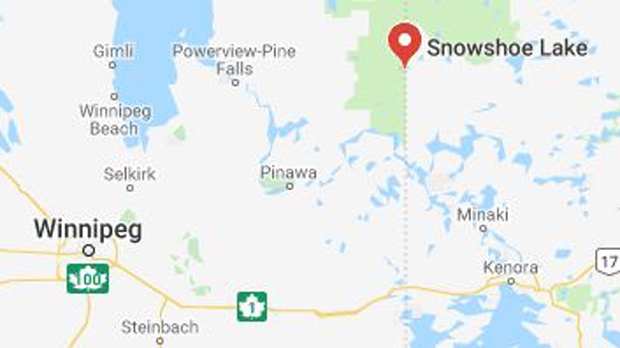 The Transportation Safety Board of Canada (TSB) is investigating after a small plane crash in remote northwestern Ontario Saturday.

On Sunday the TSB said in release it is deploying a team of investigators to the site of the crash involving a Piper J-3 Cub. The team will gather information and assess the occurrence.

A spokesman for Ornge told The Canadian Press a critically injured person was medevacked from near Snowshoe Lake on the Manitoba border.

An air ambulance was used to transport the person to hospital in Kenora.

The spokesman says the call came in at about 3 p.m.