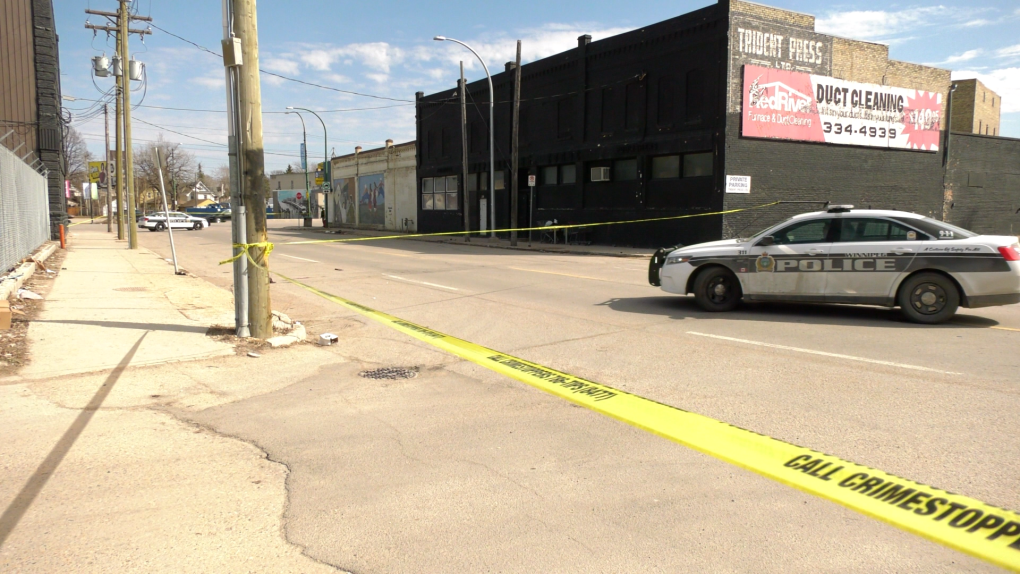 WINNIPEG -- Winnipeg Police arrested two people after a man was allegedly assaulted Wednesday afternoon in the area of Dufferin Avenue and Main Street.

Officers responded to the area around 2:45 p.m. and found a male suffering from injuries. The man was taken to hospital in stable condition.

Multiple police cruisers were on the scene Wednesday afternoon. A hammer and a hat could be seen on the road where the incident took place.

Police said a 34-year-old man and a 39-year-old were both arrested later on Wednesday, and were both charged with aggravated assault.

The pair were detained in custody.

Police did not name the suspects, and the charges have not been tested in court.