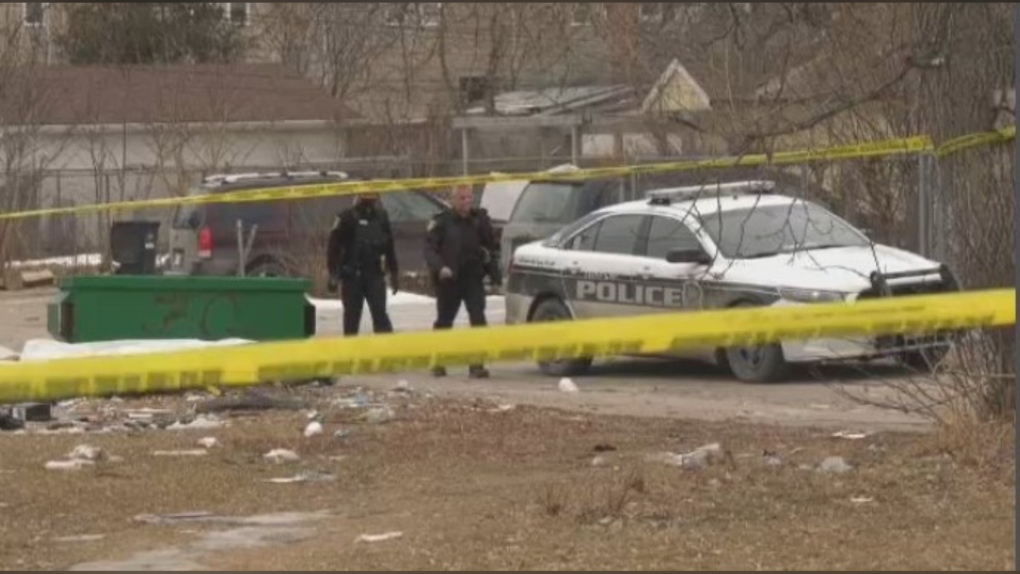 Two men already in custody in Manitoba correctional facilities have been charged in connection to human remains found in the North End last year.

The incident dates back to March 10, 2021 when the Winnipeg Police Service was called at 7:15 a.m. to the area of Stella Avenue and McGregor Street for a report of possible human remains.

Officers arrived on scene and confirmed they found the human remains of a man. A post-mortem exam identified the victim as Michael Dwayne Gunnar Dahlin, 28, from Winnipeg.

Detectives went to Stony Mountain Institution and the Milner Ridge Correctional Centre on Nov. 30, where the suspects were being held. Both were placed under arrest without incident.

Police say both remain in custody, and no further arrests are expected.

The Mindbender roller coaster at Galaxyland has been shut down, West Edmonton Mall announced on Monday. The redevelopment of the area is already underway, and the roller coaster is being decommissioned and removed.

Without Bobby Hull, the Winnipeg Jets wouldn’t be in the NHL right now. That’s how one of his former teammates feels about the late Jets forward.