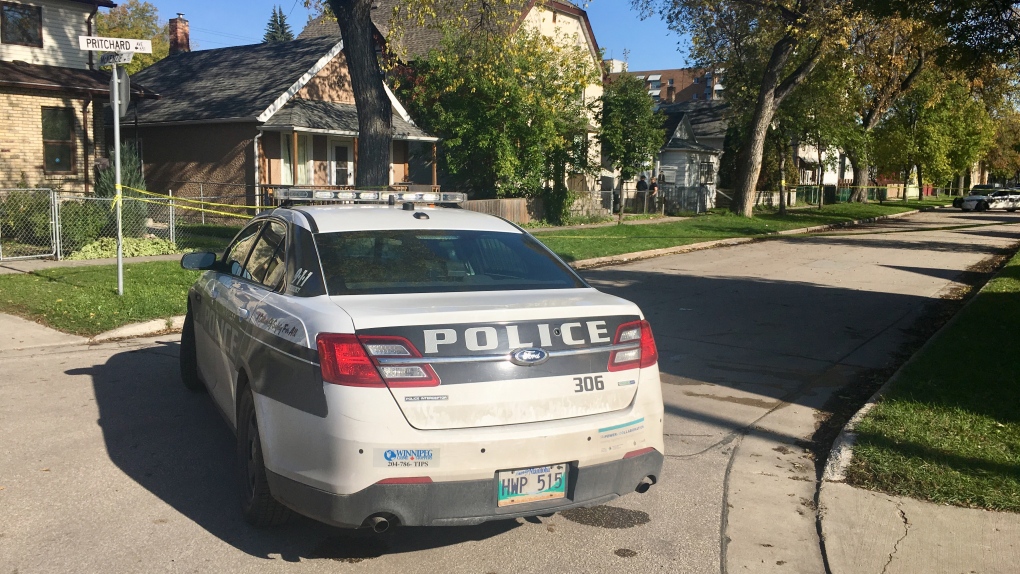 On the morning of Oct. 7, police were called to the 600 block of Pritchard Avenue following the report of a man down in the front yard of a home.

When police arrived they found a dead man in the yard. He was identified as Darlus Dary Darrien McKay. His death was the city’s 30th homicide of 2019.

On Nov. 15, officers found and arrested one of the suspects at a home in the 400 block of Boyd Avenue. Derek Donald Franklin, 37, has been charged with manslaughter.

On Nov. 17, police found and arrested the second suspect at another home in the 400 block of Boyd Avenue. Christopher Dalota Murdock, 26, has been charged with second-degree murder and two counts of possession of a firearm, restricted/prohibited weapon or ammunition contrary to a prohibition order.

They are both in custody.